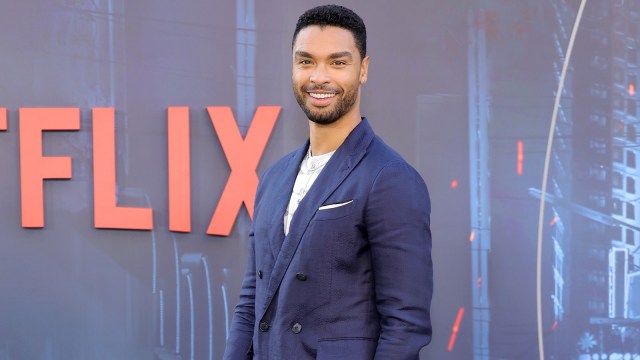 Regé-Jean Page was pretty much a complete unknown this time a couple of years ago, but playing a major role in the most-watched original series in the history of the world’s biggest streaming service will do wonders for your profile, with the actor heavily rumored to be in the running for the next James Bond.

Of course, every British actor of a certain age is linked to the part at one stage or another when the tux is vacant, but the Bridgerton alum does have a strong case to make. Handsome, charming, and charismatic, Page is even making moves into the blockbuster business via roles in The Gray Man, Dungeons & Dragons: Honor Among Thieves, and the upcoming reboot of The Saint that he’s also executive producing.

Speaking of The Gray Man, directors Joe and Anthony Russo were asked about Page’s potential 007 credentials in an interview with the Radio Times, and the sibling duo answered very much in the affirmative.

“He’s fantastic. I mean, he has more charisma in his pinky than most people do in their entire body. So you know, we’d watch him do anything — I mean we’d watch him read the phonebook!”

While plenty of fans can’t seem to look fast Henry Cavill for the gig, Page has more than enough about him to make for a solid James Bond. The only downside is that we’ll be waiting a while to find out who gets to order their martini shaken not stirred, with Eon Productions taking its time putting the next iteration of the iconic secret agent together.