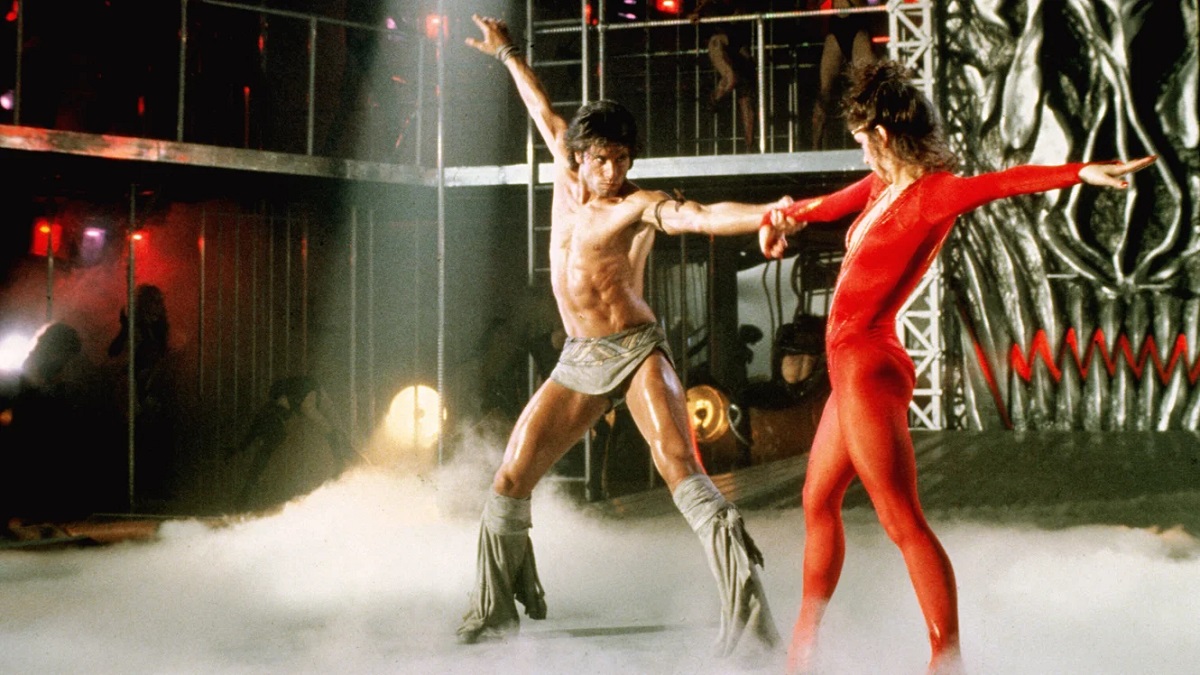 1977’s Saturday Night Fever was a game-changer in every sense of the world, hoovering up $237 million at the box office, sending John Travolta into the stratosphere in the wake of his Academy Award-nominated performance, and turning disco into a worldwide sensation. In retrospect, sequel Staying Alive couldn’t have gone much worse.

Recruiting Sylvester Stallone to co-write the screenplay and direct in what was his first stint behind the camera since blockbuster smash hit sequel Rocky III, the story this time around found Tony Manero working as a dance teacher and still dreaming of making it on Broadway.

To achieve his goals, he and his girlfriend audition for a saucy new show called Satan’s Alley, but Tony falls back into his bad habits when he begins chasing after the wrong girl. Staying Alive may have hauled in a decent $127 million from theaters, but it also happens to be one of the worst sequels you’re ever likely to see.

On top of landing a trio of Razzie nominations, it also holds the unwanted distinction of being among the scant few titles to have ever landed a big fat zero percent score on Rotten Tomatoes. A 39 percent audience average perhaps paints a more fitting picture, but it’s hard to recall many second chapters that fell so far behind their predecessors in every respect.

Whatever the case, streaming subscribers have been boogieing on down with Staying Alive on-demand, seeing as the fever dream of what the f*ckery has put on its dancing shoes to embark on a charge up the Paramount Plus charts.