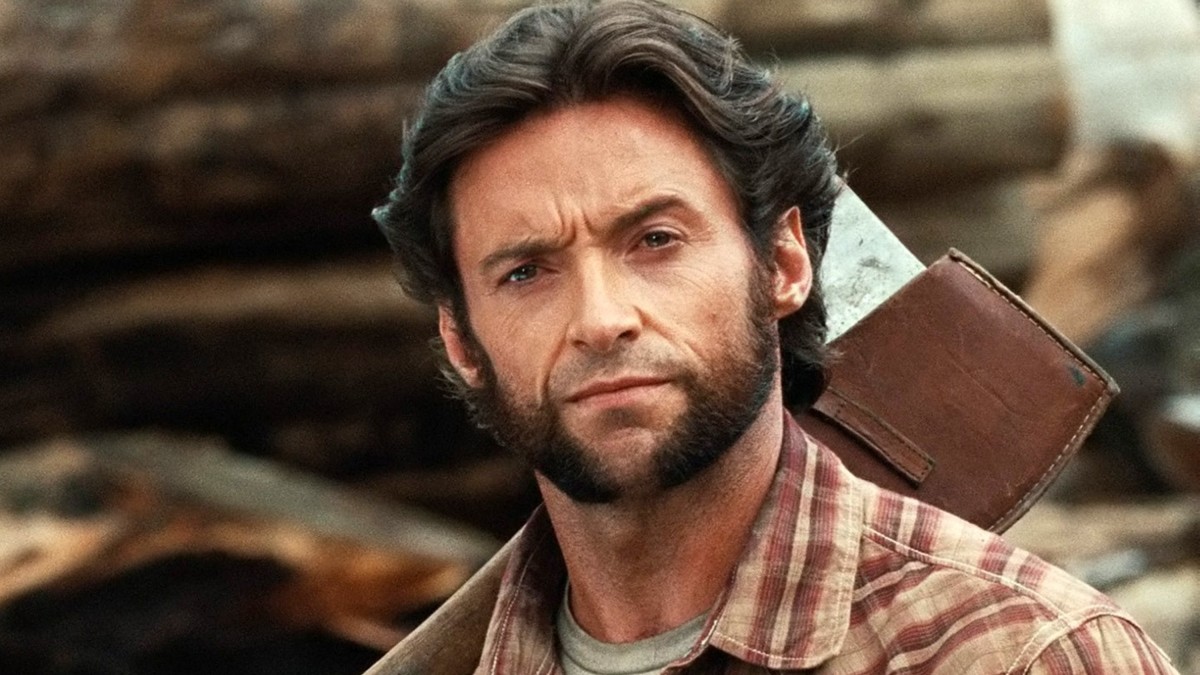 It’s a strange phenomenon that while Marvel generally adapts its superheroes with appropriate authenticity and accuracy to the comics, it’s a completely different story with its supervillains. Sometimes this works for the best — such as in the case of Avengers: Infinity War reinventing Thanos’ motivations — sometimes it doesn’t — it took until Shang-Chi for the MCU to fix the mess Iron Man 3 made of the Mandarin — but it’s rare for a Marvel bad guy to be a slavish adaptation of the source material.

One of the egregious examples of this trope is General William Stryker, as played by Brian Cox in X-Men 2, so that’s probably why one Reddit post praising him as “one of the best page-to-screen character adaptations” has definitely not gone down the way the OP thought it would.

You see, far from the militaristic leader of the Weapon X program and “father” of Wolverine, William Stryker in the comics is an Evangelical preacher whose hatred of mutantkind comes from his religious extremism. Needless to say, the claim that he’s a close adaptation of the original character has brought out a Berserker-like rage in X-Men fans in the comments.

Presumably, Fox feared any kind of blowback from religious groups at the time so steered well clear of the God Loves, Man Kills comic book storyline, which served as Stryker’s debut.

No offense to Succession star Cox, but this Stryker didn’t strike home.

Alternatively, others believe the big change was for the film’s benefit.

Although maybe the truth of it is that Cox’s performance is so good it makes some forget about the flaws in the adaptation.

In theory, the MCU has the opportunity to deliver a more faithful take on Stryker once the X-Men arrive on the scene. Although considering that Logan’s nemesis (also played by Danny Huston and Josh Helman) appeared in about half of Fox’s films, maybe it would be best to give him a wide berth.