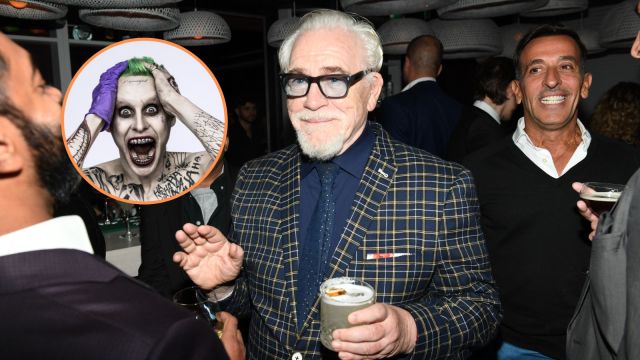 Method acting is all the rage in Hollywood, but you won’t find Brian Cox doing it anytime soon. The iconic Succession actor has blasted the practice, in the most British way possible.

Scottish thespian Cox has played some memorable roles over his career, including King Lear, Hannibal Lecter, General Stryker in X-Men 2, and most recently Logan Roy in Succession.

At Toronto International Film Festival, the decorated actor spoke overwhelmingly negatively of the practice which has been popularized in the modern mainstream by the likes of Jared Leto, Christian Bale, and Shia LaBeouf. Cox dismissed the school of acting as “American shit” during a Q&A at the film festival, going into why he’s not having a bar of it, and what he sees the role of an actor as.

“I don’t hold a lot of the American shit, having to have a religious experience every time you play a part. It’s crap. I don’t hang onto the characters I play. I let them go through me. The thing is to be ready to accept, as an actor. You stand there, you’re ready to accept whatever is thrown at you.”

Method acting is a controversial subject in performance arts, with it often decried as over-indulgent or as allowing terrible behavior on set (see Jared Leto and Suicide Squad). Originally the concept of method acting came from a larger blueprint called Stanislavski’s system which was used to train actors.

Cox was in attendance at TIFF for his latest film, Prisoner’s Daughter, which sees him star opposite Kate Beckinsale and Ernie Hudson, and under the direction of Catherine Hardwicke. No reviews are currently available for the film, with it having just debuted.