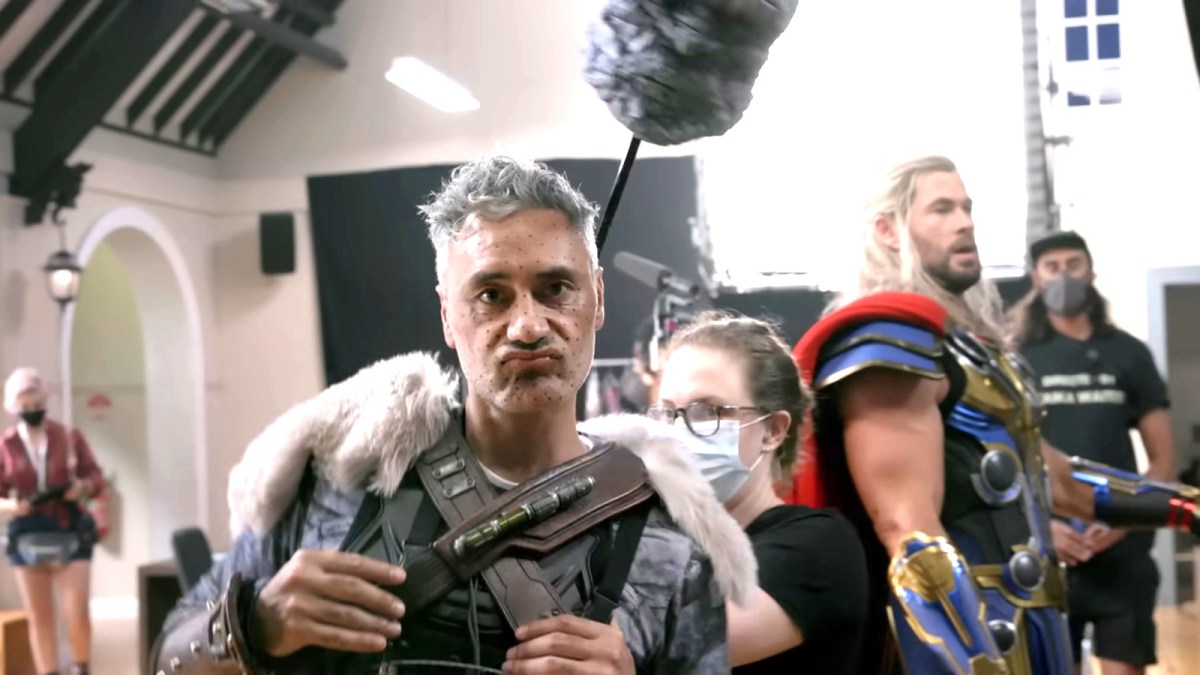 Somewhere along the line, Marvel Cinematic Universe fans instantly turned on Taika Waititi, with Thor: Love and Thunder comfortably proving to be the most polarizing movie in the constantly-divisive Phase Four, and perhaps even the most opinion-splitting installment overall depending on how you feel about She-Hulk: Attorney at Law.

Having been praised to the heavens for reinventing the Odinson in Ragnarok, the filmmaker came under heavy and sustained fire for overindulging himself a little too much on the follow-up. Of course, that shouldn’t gloss over the fact that the Academy Award winner boasts a track record of critical and commercial success over the last decade that few can match, but the doubters now have to wait even longer to see if they’ll be won over by his return to independent cinema.

Waititi promised that sports comedy Next Goal Wins would be the exact opposite of Love and Thunder in every way, but we’re not going to be able to find out how true that sentiment is until September of next year, with the release date having recently been pushed back by five months to September of next year.

Not that we’re not used to it, though, with Next Goal Wins kicking off shooting in November 2019, with extensive reshoots booting out Armie Hammer and replacing him with Will Arnett due to the former’s cannibalism controversies. By the time the end product finally arrives, four whole years will have passed since Waititi called action, and we’ll be very interested to see if it wins rave reviews or finds itself being spammed by angry MCU supporters.