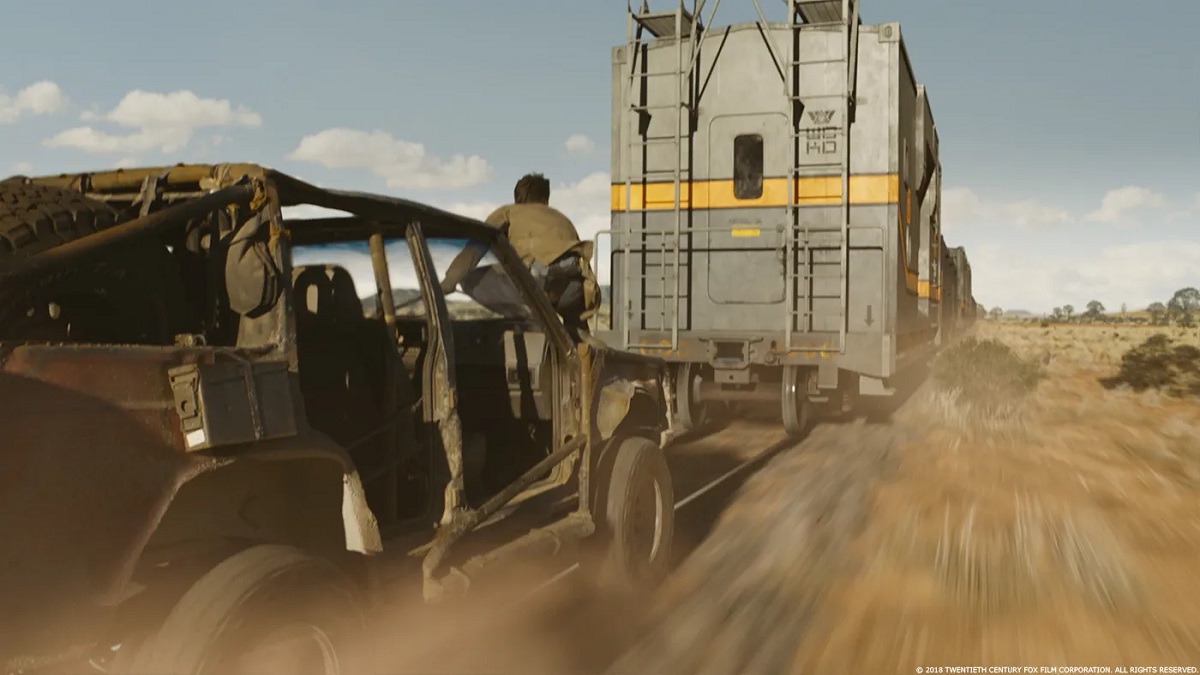 When it comes to naming the very small number of YA literary adaptations that didn’t end up crashing and burning at the box office, talk will inevitable turn towards the “Big Three” of Harry Potter, The Twilight Saga, and The Hunger Games. However, you could realistically turn that into a quartet, with Wes Ball’s The Maze Runner trilogy rounding things out.

The three-film saga was a hugely profitable enterprise for 20th Century Fox, earning a combined total of $949 million on total production costs of $157 million, even if the critical and audience consensus across the trio ranged from enthusiastic to tepid, depending on which installment we’re talking about. Of course, it’s a minor miracle that final chapter The Death Cure was even completed at all, after star Dylan O’Brien suffered a horrific accident during shooting.

Filming was shut down for an entire year after the actor was hit by a stunt car during an action sequence, resulting in a concussion, facial fractures, and brain trauma, with O’Brien admitting that he “broke most of the right side” of his face, leading to a six-month recovery period before he could even contemplate stepping foot on set again.

In the end, The Death Cure wound up scoring the weakest reviews and lowest box office of the three, but it still provides a satisfying payoff for the fans to have stuck with it until the bitter end. The Gladers’ final stand finds itself in the midst of a Disney Plus renaissance this weekend, too, with its addition to the platform in international territories landing it a plum spot on the global most-watched charts per FlixPatrol.