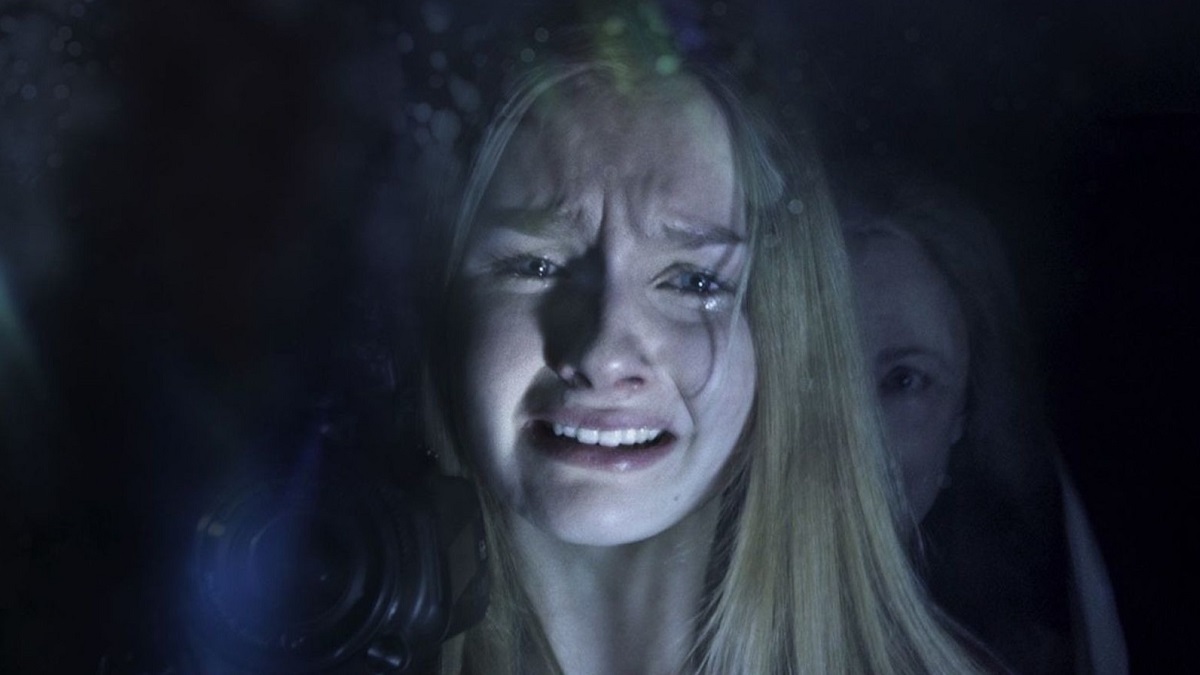 As far as breakout years go, few have enjoyed a rise quite as stratospheric as the one enjoyed by M. Night Shyamalan in 1999, and we’re not just talking about his co-writing contribution to live-action/CGI smash hit Stuart Little.

The filmmaker also made his directorial debut on The Sixth Sense, which brought in $672 million at the box office and landed six Academy Award nominations including Best Picture, Best Director, and Best Original Screenplay. Just like that, a new cinematic wunderkind had arrived, but fast forward to a decade later, and Shyamalan’s reputation was in tatters.

Unbreakable, Signs, and The Village fared well enough, but Lady in the Water, The Happening, The Last Airbender, and After Earth obliterated both his reputation and standing in the industry, with things getting so bad that his name was entirely removed from the marketing of Devil, even though he came up with the story and produced.

A hard reset was needed, then, and that’s what we got with The Visit. Made for just $5 million, the found footage black comedy horror saw two kids go to stay with their grandparents for a week, with Shyamalan’s signature twist working a treat in this instance. Strong reviews and a hugely profitable theatrical run followed, and he was suddenly back in business.

If it wasn’t for The Visit, then who knows where his career would have been headed, but it didn’t look like it was going to be anywhere encouraging. It isn’t the kind of movie that works twice, so the iTunes subscribers that have propelled it onto the platform’s most-watched list (per FlixPatrol) might be catching it for the very first time.