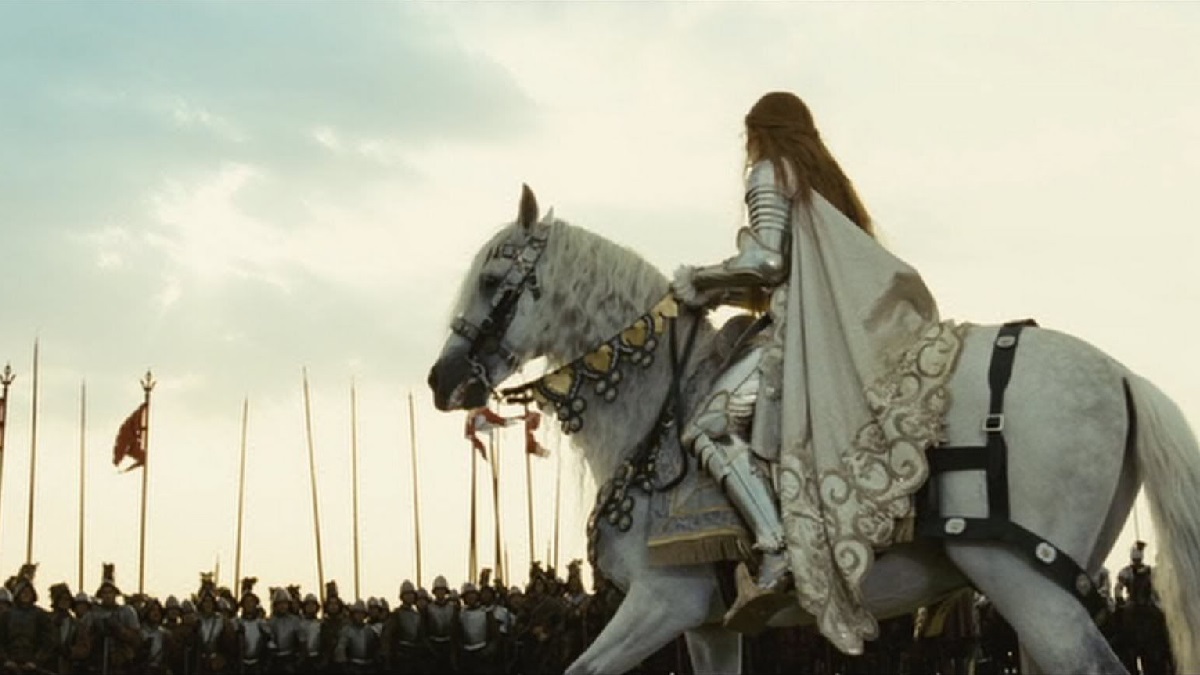 Sequels are generally doled out for smash hit blockbusters that reap huge financial rewards, and deliberately leave the door open for further installments to continue squeezing as much as possible out of a potentially lucrative cash cow. A biographic drama that earned $82 million at the box office a decade previously didn’t seem like one of them, but Elizabeth: The Golden Age is a thing that exists nonetheless.

As acclaimed as the opening installment was, it wasn’t exactly a runaway smash hit, even if it did manage to win an Academy Award for Best Makeup in addition to another six nominations including Best Picture and Best Actress. Did we need to see Cate Blanchett reprise her role again? Probably not, and the numbers indicate that everyone felt pretty much the same way.

Elizabeth: The Golden Age cost almost twice as much to produce as its predecessor, earned less at the box office, and saw its Rotten Tomatoes score drop to an alarming 35 percent, compared to the Certified Fresh 83 percent of its predecessor. Facing threats both at home and abroad, Blanchett’s ruler tries to resist the advances of Clive Owen’s Sir Walter Raleigh, with the thread of the Spanish armada fast closing in.

Needless sequels aren’t contained to only big budget crowd-pleasing genre films, then, but The Golden Age has at least set sail for streaming glory a full 15 years after its release. Per FlixPatrol, the remarkably uneventful and self-serious jaunt into history has been making a renewed splash on the iTunes rankings, even though we’d feel safe in saying Elizabeth III probably isn’t going to happen.