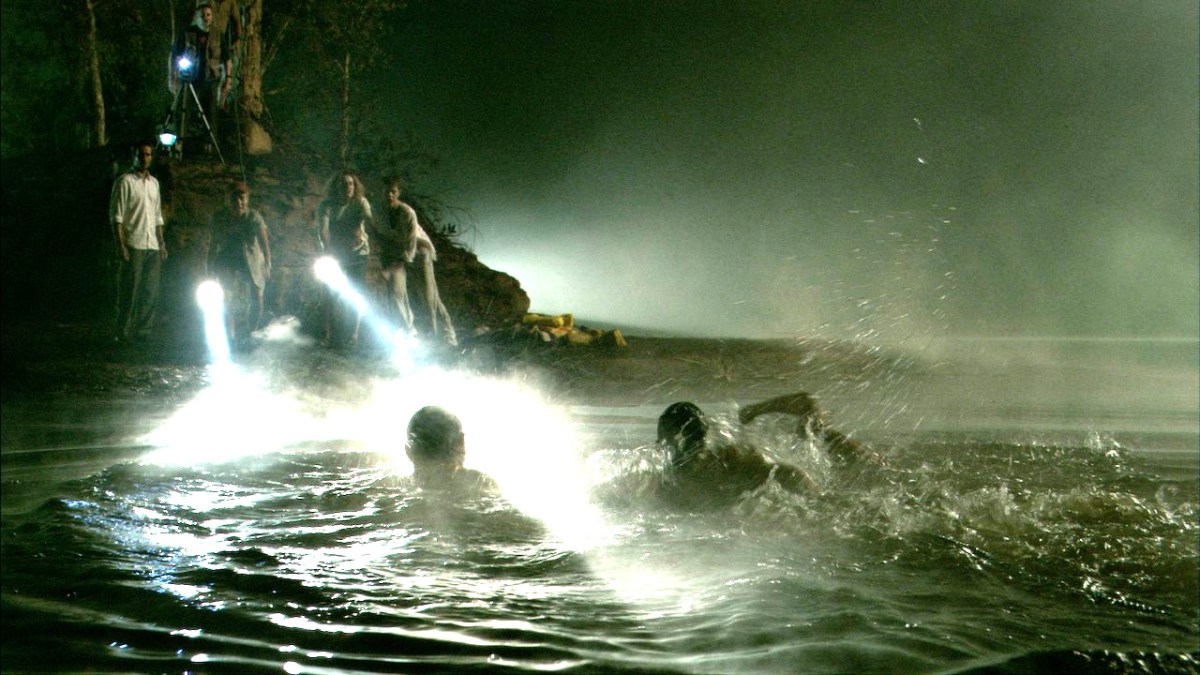 Having broken out in a big way with the acclaimed sleeper hit Wolf Creek, which ended up earning its thrifty $1.4 million budget back at the box office almost 30 times over, Greg McLean was fairly singled out as the next big thing in Australian horror. Handed a whopping $25 million for his sophomore film, Rogue ended up tanking horrendously.

Michael Vartan’s American journalist heads to Kakadu National Park in search of adventure and crocodile sightings, but he gets much more than he bargained for when he and his tour group encroach on the territory of a 25-foot monster. Supported by a recognizable cast that includes Sam Worthington, Radha Mitchell, and Mia Wasikowska to name but three, the unlikely allies are forced to band together to try and ensure they don’t end up as dinner.

There’s no denying that Rogue has firmly cemented cult classic status in the 15 years since its release, and an 89 percent Rotten Tomatoes score is nothing short of remarkable for what’s effectively a B-tier monster mash with a decent-sized budget. And yet, less than $5 million in ticket sales saw it crater on the big screen, losing an absolute fortune in the process.

Streaming always has a way of righting such wrongs, though, and Netflix subscribers have been benefiting from the additional treat of Rogue‘s unrated cut being made available on the platform in certain markets. Per FlixPatrol, that’s seen the underrated favorite to swim through the chum-infested waters of the library to become one of the platform’s most-watched titles, allowing horror to thrive yet again.