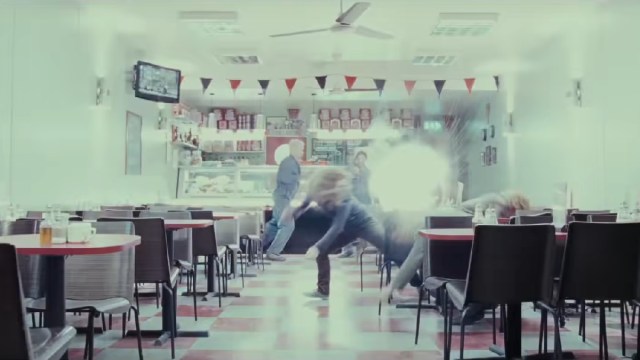 Until the Marvel Cinematic Universe came along, the eight-film Harry Potter series was the single highest-grossing franchise in cinematic history, which barely scratches the surface of its insane levels of popularity.

At its peak, the Wizarding World was nothing short of a global phenomenon, but it would be fair to say those days are over. Not only has J.K. Rowling blighted the memories of an entire generation by repeatedly putting her foot in her mouth to voice opinions that countless Hogwarts alumni disagree with, but it’s beginning to look increasingly like those fourth and fifth Fantastic Beasts movies aren’t going to happen after critical and commercial reactions fell off a precipitously steep cliff.

Ironically, the worst-reviewed Harry Potter is held in higher esteem than the best-reviewed Fantastic Beasts, but one of the octet has to wind up at the bottom of the pile. Funnily enough, the unwanted distinction belongs to Deathly Hallows – Part 1, which came under fire for padding out what was essentially a prelude to the main event for an unnecessary 146 minutes.

It did earn a mammoth $977 million at the box office, but a 77 percent Rotten Tomatoes score has it bringing up the rear among the Potter back catalogue, while a 65 rating on Metacritic is ahead of only Chamber of Secrets. Nonetheless, the saga continues to plunge its hooks into at-home audiences, with FlixPatrol revealing the penultimate chapter has landed a spot on the most-watched charts of HBO Max, Rakuten, and iTunes this weekend, which isn’t bad going at all for what’s statistically the worst of a great bunch