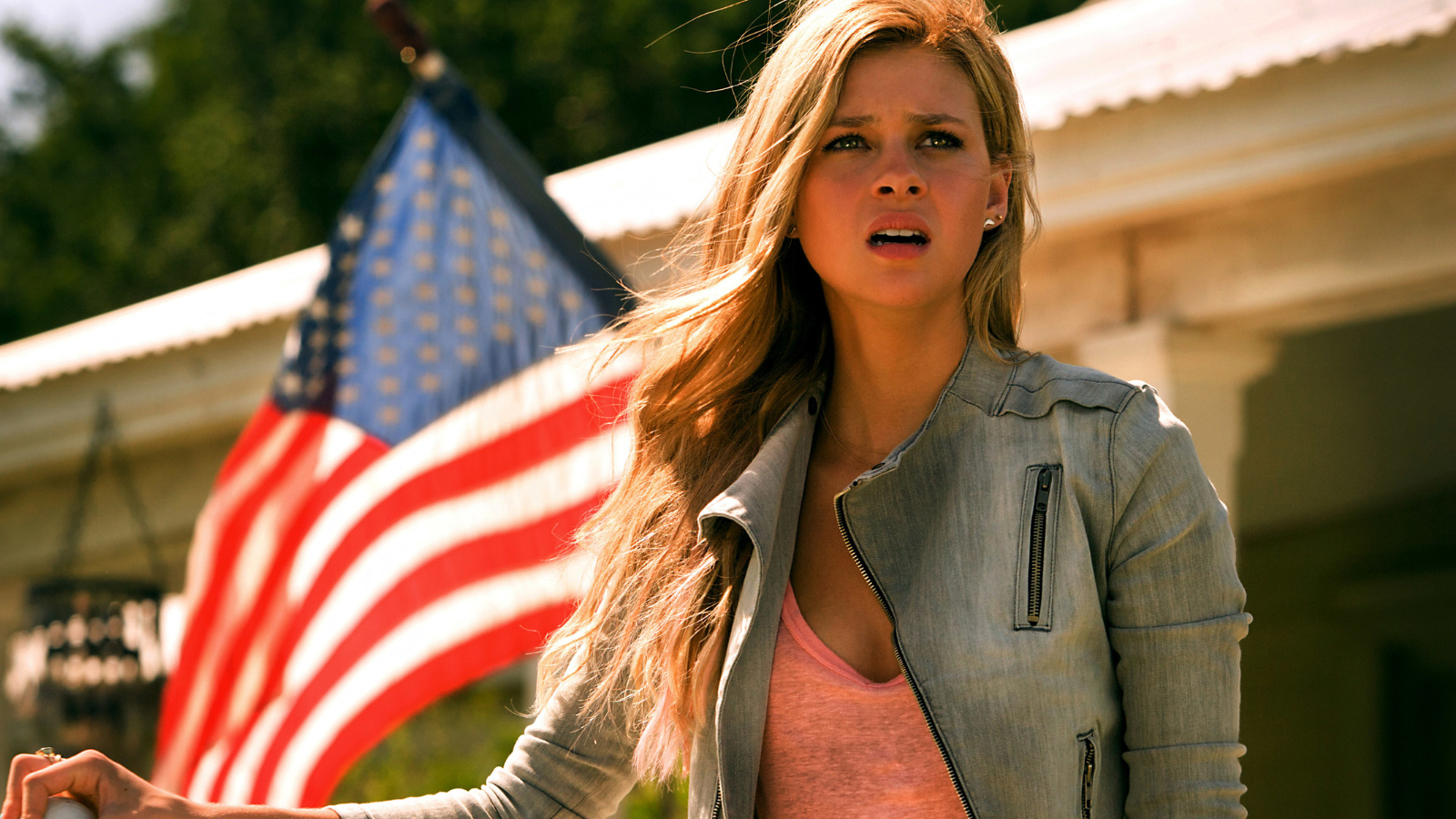 In a movie franchise that’s largely populated by giant robots with swords and guns fighting in the desert, it’s astonishing to think that these robot aliens aren’t the strangest thing in the Transformers series.

Transformers: Age of Extinction, much like every other film in the franchise, includes ridiculous and hard to follow action, gratuitous and lascivious shots of female characters, and also straight-up bizarre dialogue. But it’s a particular scene from the nearly three hour long movie that still people just can’t get over.

Then, as if the world has somehow become more insane, her boyfriend produces a laminated card form his wallet with the relevant legal loophole that allows him to have sex with his daughter. This is in a Transformers movie. Yes. A Transformers movie.

This scene begs a series a questions to be answered, including but not limited to: Does this guy hold onto this card in his wallet at all times just in case someone gets suspicious? How often has this law ever been used? And on a broader, out-of-movie level: why on earth is it in the film?

Is Michael Bay really into age of consent laws? Was one of the producers or writers in a relationship with a 17 year-old? How did this make it through even one round of editing? Did Michael Bay even direct this scene?

An important thing to note is that at time of filming, actress Nicola Peltz was 19, so thankfully it’s not as weird as it could have ended up being. Still weird, though.

The scene going viral again is incredible, as it’s been eight years since the film was in cinemas. Age of consent loopholes or not, Age of Extinction was the highest-grossing film in 2014, and a lot of that gross came in this infamous scene.