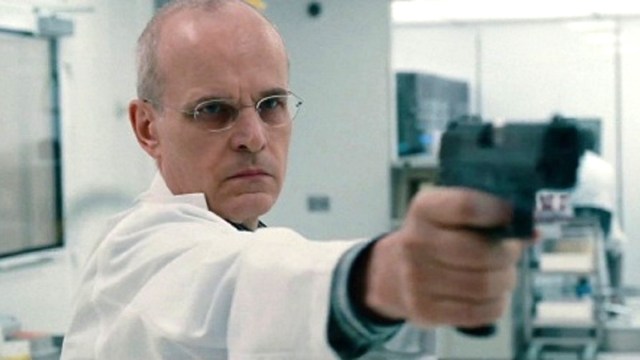 Based on what we’ve seen over the years, we can assume that every major studio in Hollywood has a secret panic button marked “SPINOFF” that comes in handy when a franchise has run its course. In the case of The Bourne Legacy, we’d have much rather it hadn’t come along to significantly water down one of cinema’s all-time great trilogies.

Matt Damon’s three-film arc as Jason Bourne delivered a trio of bone-crunching action thrillers that brought the tired espionage epic kicking and screaming into the 21st Century, with each individual installment winning widespread acclaim from critics and crowds alike – with respective Rotten Tomatoes scores of 83, 82, and 92 underlining the consistently high quality.

Once the leading man opted to bow out with his story tied off in satisfying fashion (at least until a fat stack of cash tempted him to reunite with director Paul Greengrass for the disappointing Jason Bourne), Universal recruited current Andor showrunner Tony Gilroy and Jeremy Renner to step into the breach for the completely unnecessary Legacy.

A pale shadow of its predecessors, it ended up watering down the heft of the Bourne trilogy by tying things back to the previous films by way of heavy-handed exposition, as well as cameos from stalwarts including Joan Allen and Albert Finney. If anything, Legacy‘s lasting… well, legacy… is the memes that came from Renner spending half of his screentime babbling on about chems.

A decade later, though, and streaming subscribers are clearly in a forgiving mood. As per FlixPatrol, The Bourne Legacy has infiltrated the most-watched rankings on both Prime Video and iTunes, even if it’s a one-and-done blockbuster that never managed to justify its own need to exist.