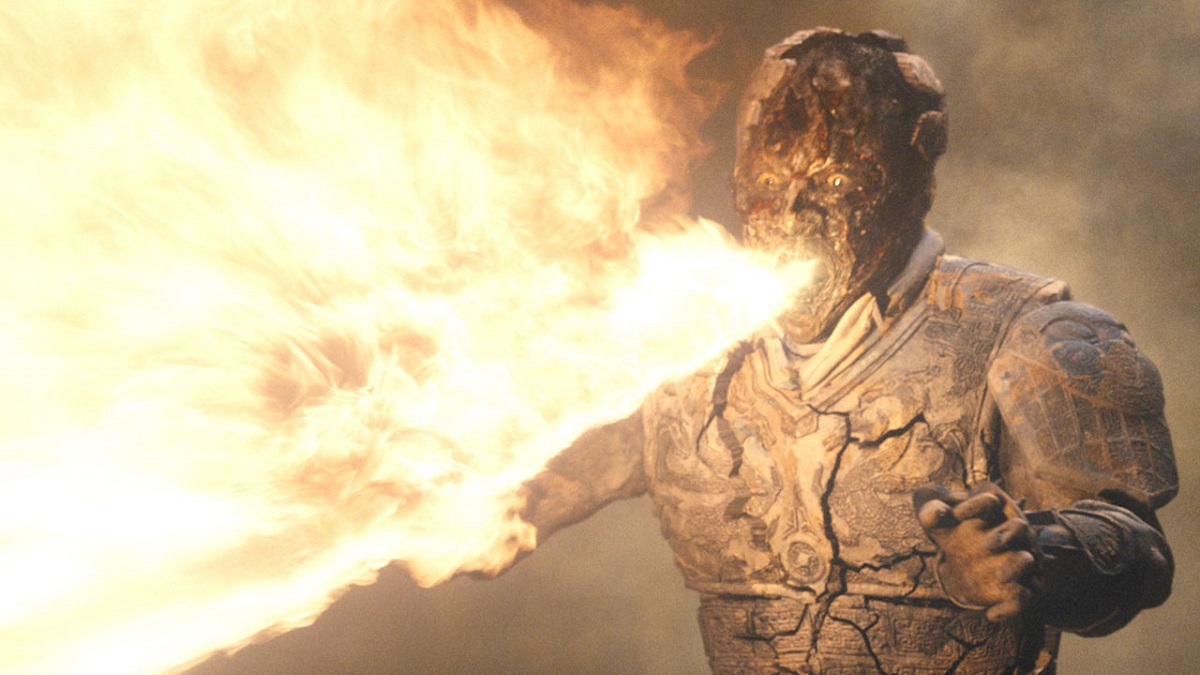 Even though it formed the basis for a quite frankly ridiculously sprawling franchise that numbered no less than five spinoffs and one of the worst reboots in the history of cinematic reinvention, a large number of fans prefer to pretend that there are only two entries in Brendan Fraser’s The Mummy series.

Stephen Sommers’ 1999 original is held on the loftiest of pedestals by audiences of a certain generation, with the rollicking hybrid of old-fashioned adventure, blockbuster action extravaganza, and classic horror making sure that it endures as one of the most beloved big budget Hollywood epics of the modern era.

The Mummy Returns, while not a patch on its predecessor, still delivers enough familiar fun and frolics to get a pass. However, the same can’t be said of Tomb of the Dragon Emperor, which lost Sommers and Rachel Weisz in favor of Rob Cohen and Maria Bello, which proved to be the least of its worries.

It may have scooped over $400 million at the box office, but a diabolical 13 percent Rotten Tomatoes score is about fair. Critics and crowds aren’t usually in agreement, though, which makes the abominable 30 percent user average all the more galling. It’s fully deserved, in all honesty, because Tomb of the Dragon Emperor sucks hard.

To that end, a Reddit thread has unsurprisingly led commenters to reflect on where it all went wrong, with the magic of the first two installments having escaped from the property somewhere along the line. It’s better if we just pretend Rick O’Connell and his family only battled Imhotep twice, because what came next isn’t even worth being spoken about in the same breath.