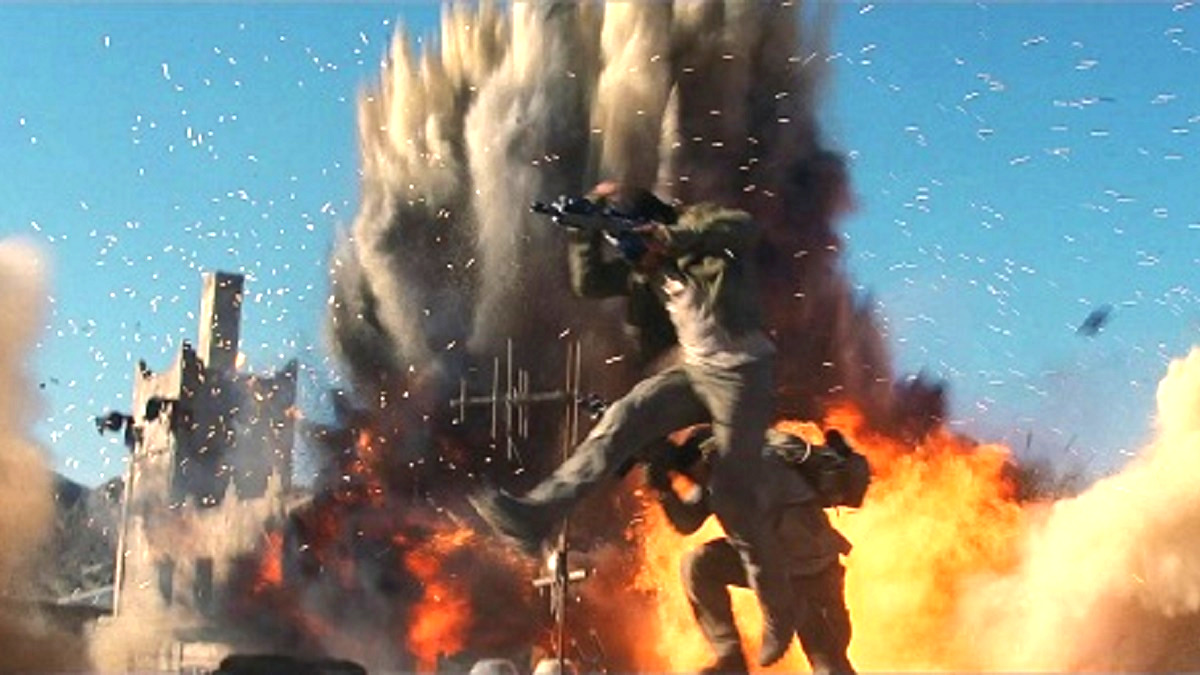 In the rush to compete with Marvel Studios, virtually every outfit in Hollywood threw its hat into the shared mythology ring to decidedly mixed results, but none of them crashed and burned harder or faster than Universal’s Dark Universe.

Tom Cruise’s The Mummy was designed to be the launchpad for an interconnected series of horror-tinged blockbusters that would have seen Nick Fury’s Dr. Jekyll thread the various stories together as the franchise’s Nick Fury figure, with Javier Bardem’s Frankenstein, Johnny Depp’s Invisible Man, Angelina Jolie’s Bride of Frankenstein, and Dwayne Johnson’s Wolfman all rumored to be on the docket at one stage or another.

Instead, The Mummy was pasted by critics and savaged by crowds, losing close to $100 million for its troubles and creating the bizarre scenario where the equally-turgid Dracula Untold looked like it had dodged a bullet by being excised from canon. It was a disaster, to put it lightly, but a Reddit thread has put forth an inspired suggestion that’s sadly arrived 20 years too late.

Imagine, if you will, Brendan Fraser’s The Mummy series being spun off to find Rick O’Connell and his clan battling Universal’s heavy hitters in a string of monster mashes bearing the campy tone and unabashed entertainment value of Stephen Sommers’ first two installments. Sounds awesome, right?

Instead, the filmmaker threw Dracula, Frankenstein, and the Wolfman into Van Helsing, which was intended to launch the multi-film series it didn’t get. Meanwhile, Tomb of the Dragon Emperor ended Fraser’s stint with a whimper, while Dwayne Johnson’s spinoff The Scorpion King ended up getting no less than four sequels and an impending reboot, with 2017’s The Mummy going down as one of the century’s biggest missteps.

Hindsight is a glorious thing, but we’d be lying if we said we wouldn’t have loved to see Fraser and Rachel Weisz take on more iconic creatures in an expanded universe bearing plenty of teeth, fangs, and fur.