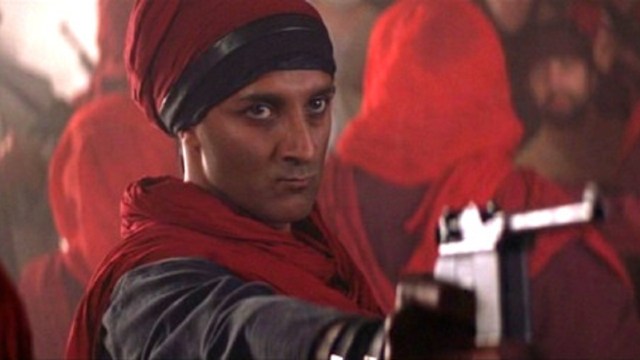 Mention Stephen Sommers’ The Mummy to anyone of a certain generation, and there’s a high chance they’ll instantly gaze wistfully into the middle distance as they instantly find themselves overcome with the warm, fuzzy feelings of nostalgia. Mention The Mummy Returns, though, and that look might disappear awfully quickly.

Cranking out a second installment to a beloved smash hit blockbuster is par for the course in modern Hollywood, so it was always unlikely that the return of Rick O’Connell and the gang would reach similar heights. To be fair, the sequel did earn more money at the box office, but reviews were nowhere near as strong, and it didn’t seize the zeitgeist in the anything approaching the same way.

However, there are a small but vociferous band of The Mummy Returns defenders out there, and they’re trying to drum up support for the notion of the iffy rehash of all things fantastically Egyptian being on a par with its predecessor, even if it’s probably an argument that’s never going to be one.

For better or worse, the lasting legacy of The Mummy Returns is arguably Dwayne Johnson. Not only did the WWE wrestler make his feature film debut as the Scorpion King (which then led to a spinoff, a sprawling VOD franchise, and an impending reboot), but he was also the subject of one of the worst CGI creations that will ever be committed to film as long as the medium exists.

Does The Mummy Returns deserve the same levels of adulation that greeted the opening adventure? That’s entirely up for debate, but it definitely didn’t have the same cultural impact, that’s for sure.