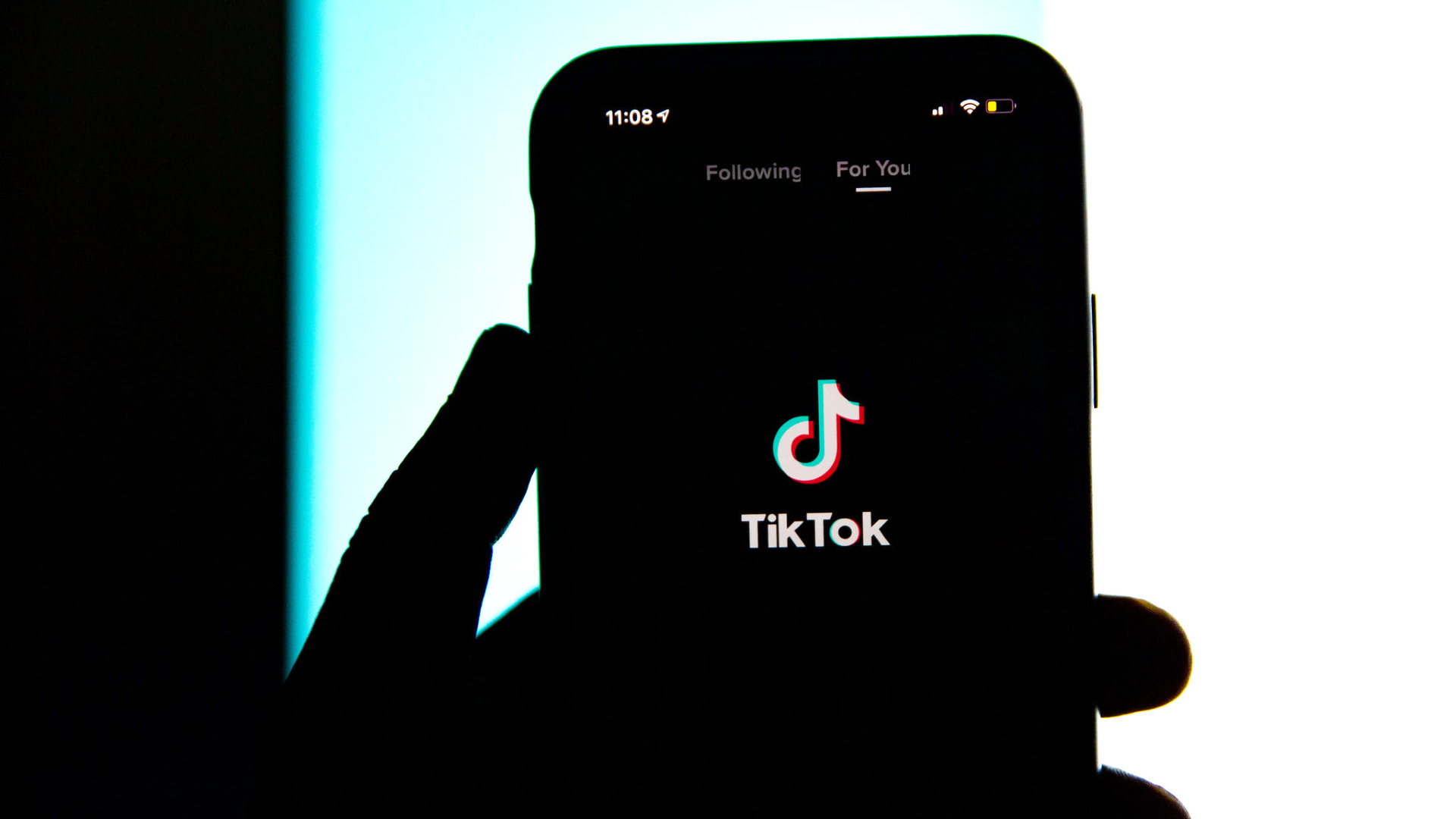 Social media platform TikTok has put together its high-profile jury for an in-app contest of vertical short films tying into its official partnership with the Cannes Film Festival.

Utilizing the hashtag #TikTokShortFilm, the global competition will be vetted by an international jury overseen by Rithy Panh, the BAFTA-nominated Cambodian filmmaker behind The Missing Picture, Variety reports. The jury itself will comprise of the Sudanese multi-media artist Basma Khalifa, Bachi-Bouzouk filmmaker Camille Ducellier, Un air de kora writer and producer Angele Diabang, and the Senegalese-born TikTok magnate and influencer Khaby Lame.

To be eligible for the contest, the short film must be between 30 seconds and three minutes in length. Each selection will be made by TikTok representatives globally. In total, three awards will be handed out during a special event at the festival, attended by Cannes boss Thierry Fremaux.

Boasting an impressive user base of one billion around the globe, TikTok’s partnership with Cannes is undoubtedly a bid to increase public awareness of what has historically been considered a somewhat exclusive and elite festival.

The partnership also represents a paradigm shift of how the festival is run, with TikTok creators being allowed access behind the scenes. That’s a tonal shift from Cannes’ prior ban of red carpet selfies in 2015.

Helping to curate Cannes’ more social-media-friendly-image is Éric Garandeau, a former president of the National Film Board in France, who currently heads public affairs for TikTok in that country. Garandeau was largely responsible for assembling the jury, and striking the initial partnership with the Cannes Film Festival.