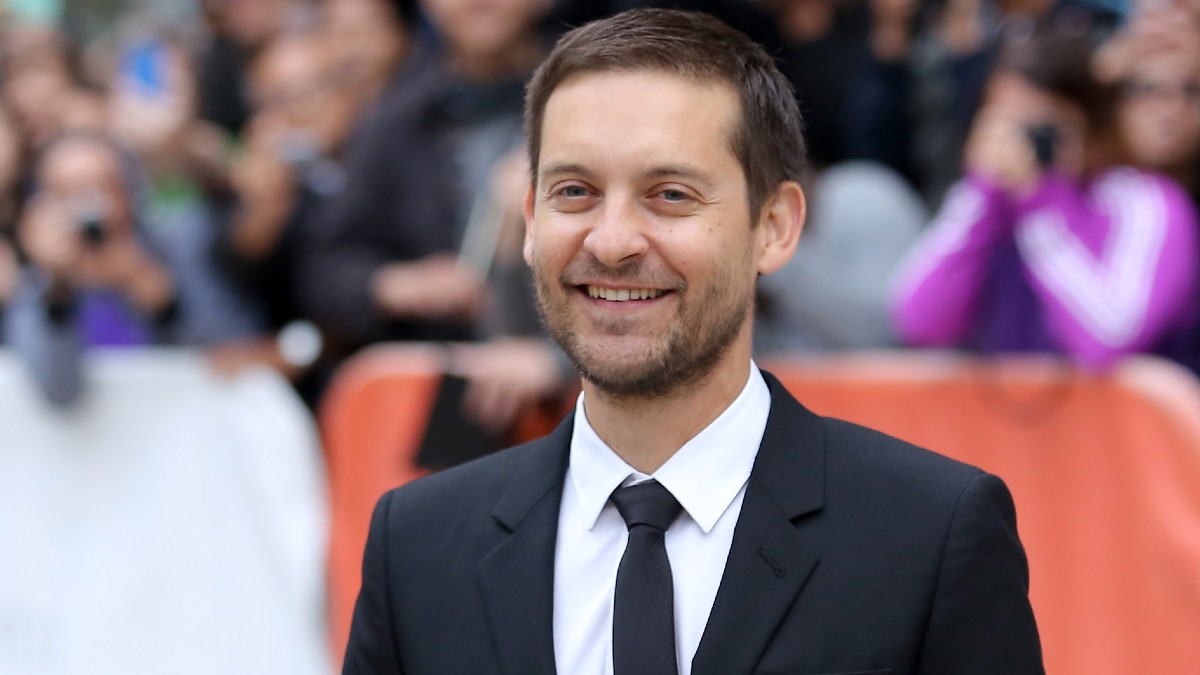 Tobey Maguire is one of those internet icons that people only grow to appreciate more with age. Together with Keanu Reeves and Ewan McGregor, they form the holy trinity of based awesomeness, a fact that Maguire has proven yet again by revealing what he did for a Lord of the Rings fans when she mistook him for Elijah Wood.

It seems that people don’t simply mistake Elijah Wood for Daniel Radcliffe or vice versa, and we have to add the Spider-Man star into the mix as well. In a recent Reddit AMA to promote the release of Damien Chazelle’s Babylon, which Maguire has both starred in and produced, someone sarcastically wrote that they loved Maguire in The Lord of the Rings, but he actually responded by revealing he once signed an autograph for a Tolkien fan who mistook him for Elijah Wood.

“No joke, I once signed an autograph as Elijah Wood because the fan was so excited. I didn’t want to disappoint her by telling her I wasn’t Elijah,” he wrote.

Tobey also touches on a number of different subjects in this AMA, mostly having to do with Spider-Man, so make sure to check it out if you wish to learn all sorts of juicy trivia about the Raimi trilogy. One fan even went so far as to introduce Tobey to the /raimimemes subreddit, so he’s probably going to put some dirt in their eyes by the time he’s finished with it.

As for Babylon, the epic comedy-drama starring Maguire, Margot Robbie and Brad Pitt, is now playing in theaters across the United States.