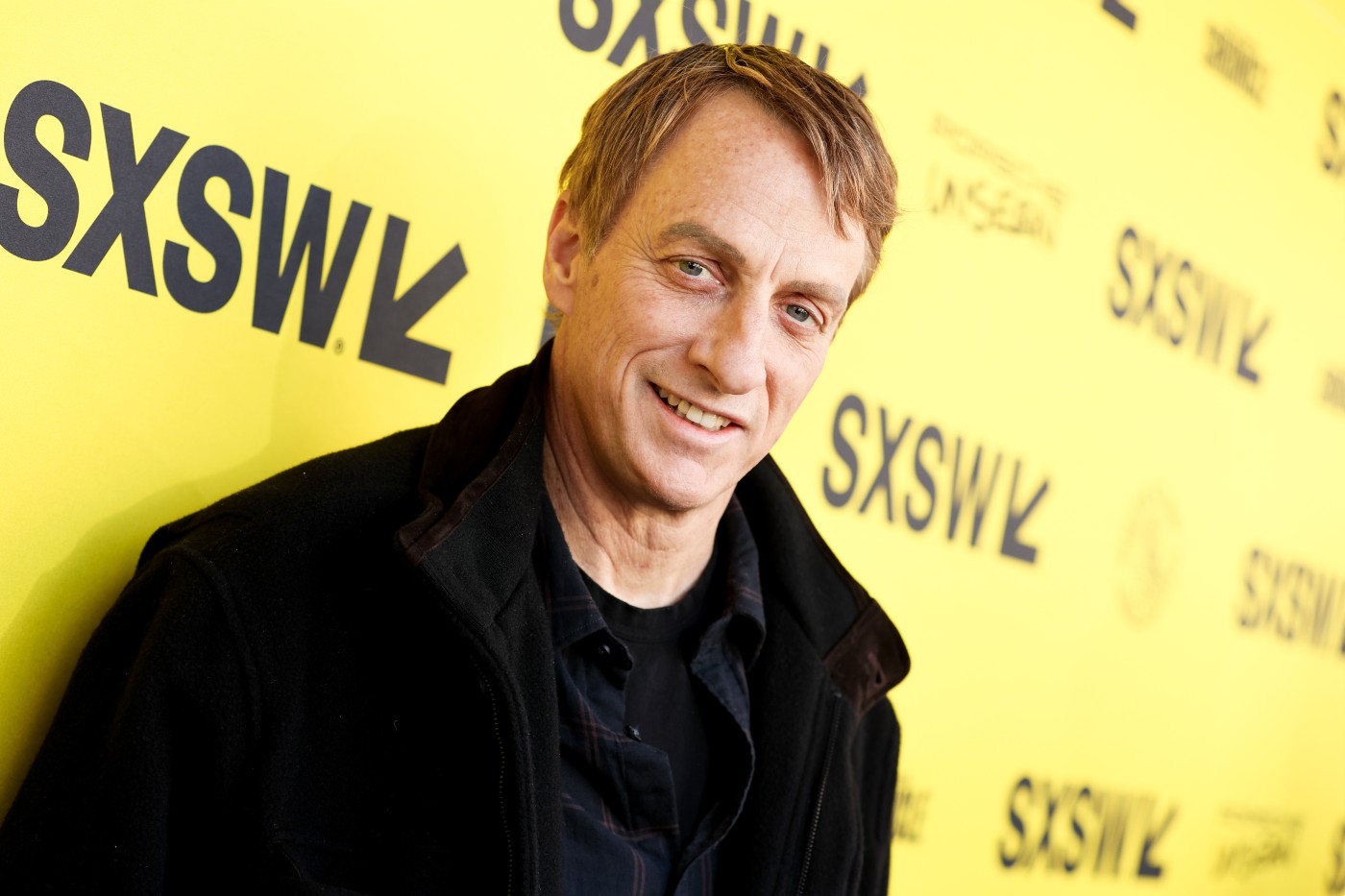 The 94th Academy Awards will arrive this Sunday. With COVID-19 restrictions having lifted we should get a bit more glitz and glamor than previous years as a wide slate of movies battles it out for a coveted Oscar. One interesting wrinkle this Sunday is that the show is eschewing a single or duo presenter and going for an ensemble for the first time since 2011.

The list has raised some eyebrows, with actors Bill Murray, Elliot Page, and Jennifer Garner joined by the likes of DJ Khaled, professional surfer Kelly Slater, and snowboarder Shaun White. Rounding out the extreme sports trio is skateboarding icon Tony Hawk, who responded to complaints about his inclusion by pointing out his long and illustrious filmography:

A reply pointed out that Hawk also starred in the 2006 Funimation movie Tony Hawk in Boom Boom Sabotage, with Hawk saying he was “flabbergasted” it never received a nomination:

Tony Hawk seems to be a very nice guy, but the fact that he, Slater, and White have been chosen to present the most prestigious awards in cinema does raise questions. The Oscars have faced declining viewing figures for years so presumably, they’re trying to attract a younger audience with this line-up. Then again, with all three now in middle-age and winding down their careers they’re not an obvious choice to appeal to kids.

Whatever the case be, with this many strange choices to present, this year’s Oscars has a very high chance of something unexpected yet very entertaining happening as the world watches.