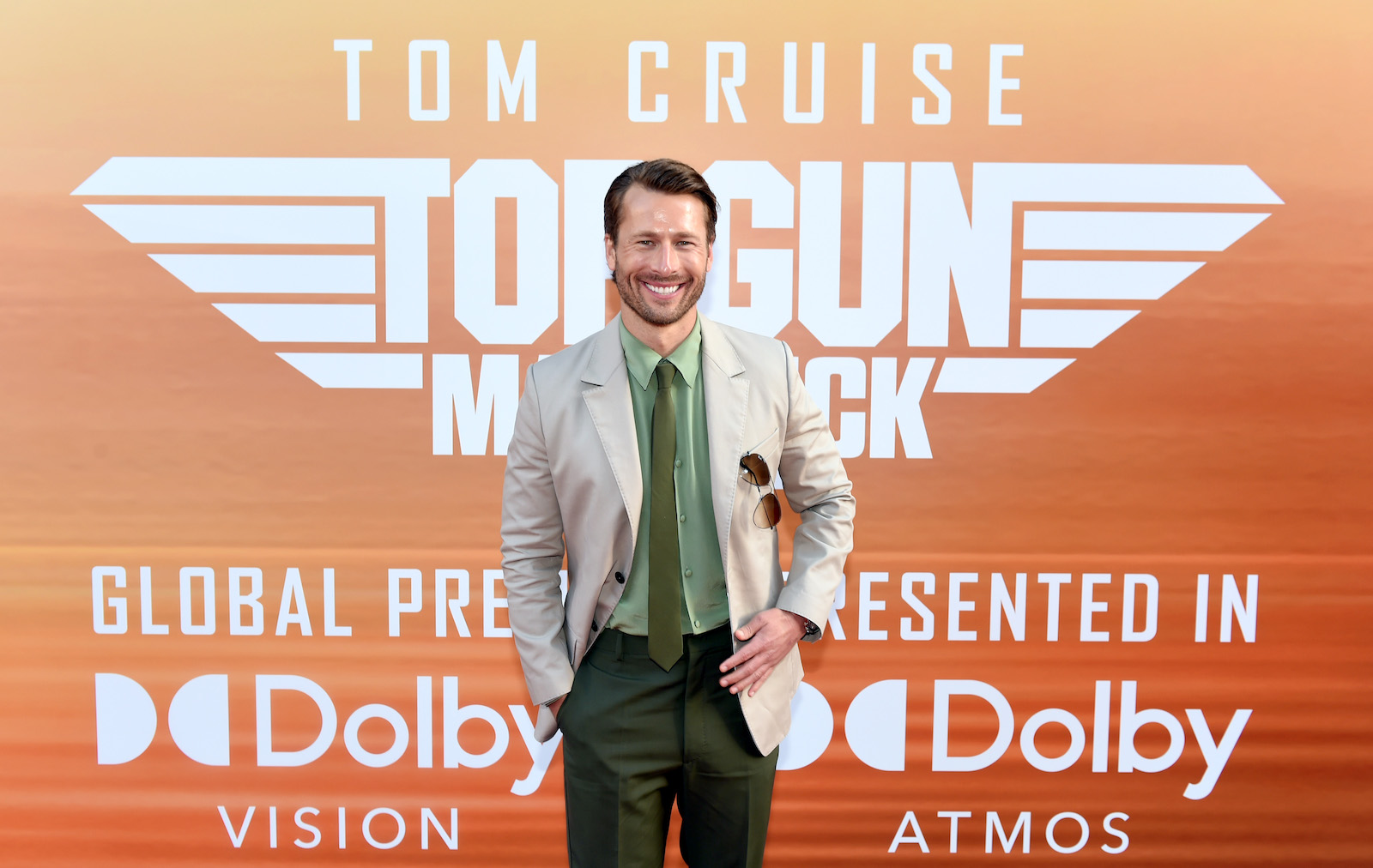 Top Gun: Maverick co-star Glen Powell is no stranger to the danger zone. He was once even smacked in the head by none other than Bane himself, actor Tom Hardy, on the set of 2012’s The Dark Knight Rises. Powell revealed a “can do” willingness to go all the way that is reflective of his daredevil fighter pilot character in Maverick.

Ten years ago, Powell wasn’t exactly playing a supporting role. In the last installment of Christopher Nolan’s Dark Knight trilogy, his character didn’t even have a name. Powell’s “Trader #1” was on set to be manhandled by Hardy’s Bane, the film’s principal antagonist. Unfortunately, a momentary lapse of memory on Hardy’s part nearly led to Powell leaving the shoot with a concussion. According to a recent interview with Entertainment Weekly:

Powell’s gung-ho attitude may just have been key to landing his role as Lieutenant Jake Seresin, known by the call sign “Hangman” in the upcoming Top Gun sequel. Hangman will likely be seen as an analog of the previous film’s semi-antagonist, Iceman, played by Val Kilmer, but the Hangman is in many ways the polar opposite of Iceman, a cocksure pilot that is not only unafraid to take risks, but who actually goes out of his way to push the envelope.

Top Gun: Maverick finally lands in theaters on May 27.