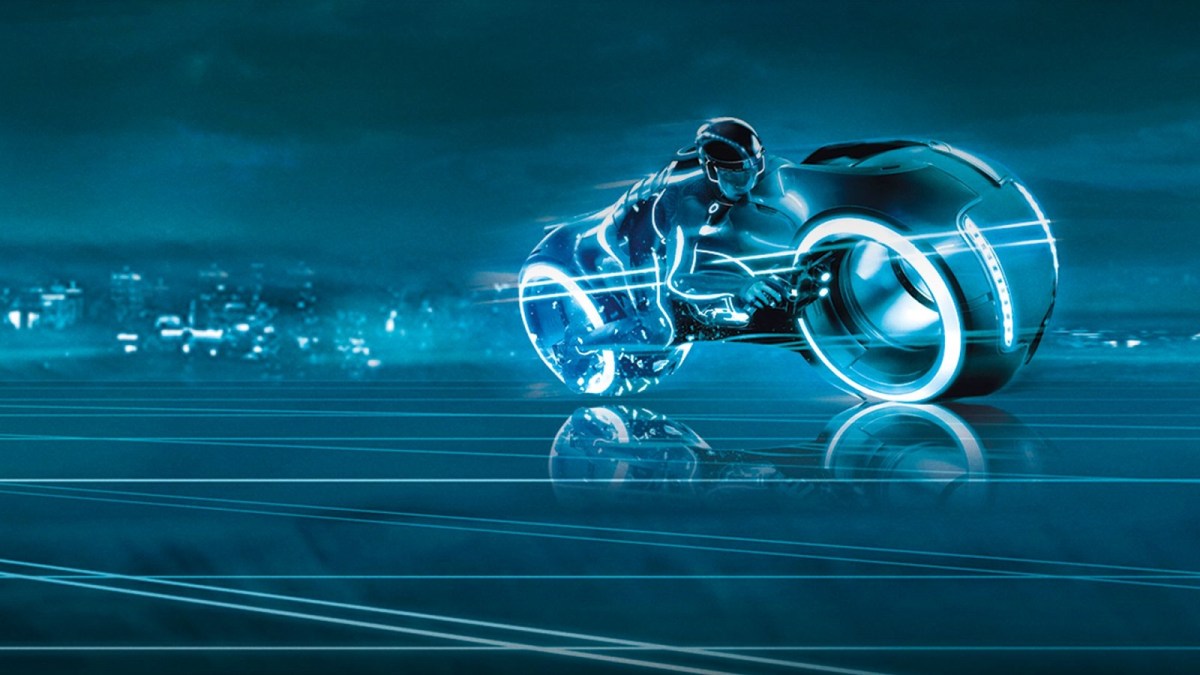 After years of speculation, Disney’s third installment in the Tron franchise may actually be happening. Since the release of Tron: Legacy way back in 2010, the house of mouse has been pretty darn silent when it comes to their techno-themed IP. When you think about it though, why wouldn’t they be?

This is the same Disney that owns Star Wars, Marvel, and just about every other big-budget franchise on the planet. After a while, it had become quite clear that they didn’t have time to care about poor old Tron. Yet as we continue to hear new information surrounding the third film, we’re happy to say that audiences around the world are officially headed back to the Grid.

Who will star in Tron 3?

Jared Leto has been attached to star in the upcoming film, now tentatively titled Tron: Ares, but there’s been no word if past stars such as Jeff Bridges, Garrett Hedlund, or Olivia Wilde are returning to all the vaporwave madness.

Who will be directing Tron 3?

Joachim Rønning (Maleficent: Mistress of Evil) has signed on to direct, taking over for Tron: Legacy director Joseph Kosinski. Even with Kosinski’s sequel to Tron falling flat at the box office, we wouldn’t worry. He ended up directing one of 2022’s biggest films. You might have heard of it, a small indie flick called Top Gun: Maverick.

According to a report on Deadline, filming on Tron: Ares will start August in Vancouver, and we couldn’t be more excited. Although no release date has been announced you can expect Tron: Ares to hit theaters at some point within the next few years. Let’s just hope that this third film does a little bit better than the last one, or Tron might be unceremoniously shelved. Again.