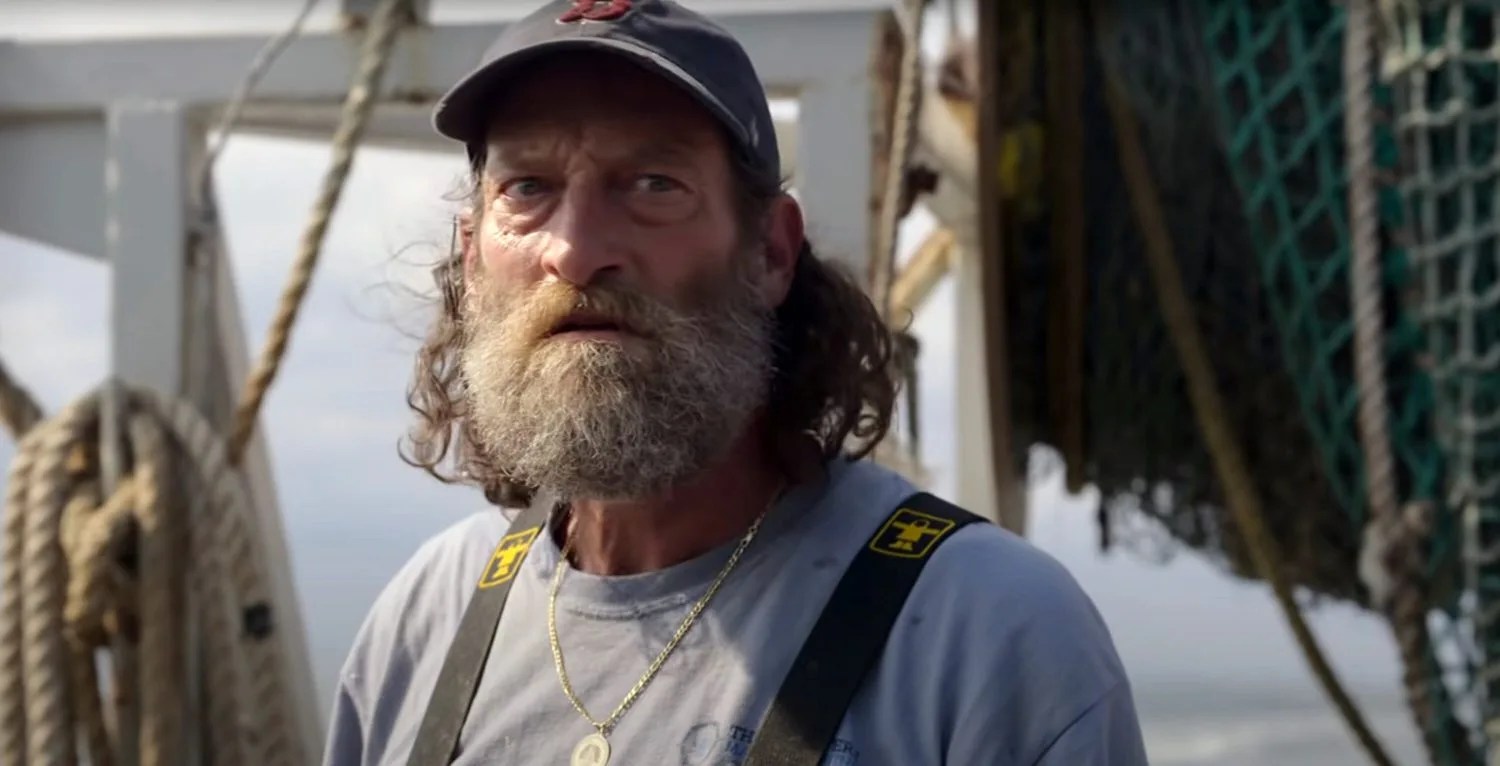 Apple’s CODA got overshadowed at the 94th Academy Awards Sunday by Will Smith’s “slap seen ‘round the world,”but managed to walk away with historic wins for Best Picture and Best Supporting Actor, and Troy Kotsur is up for more.

Kotsur became just the second-ever deaf performer to win an Oscar, his CODA costar Marlee Matlin having done so in 1987, for Children of a Lesser God. He made the comments, about returning to the role and world which introduced him to a wider audience, in a recent interview with Variety, and said his next work may touch on some deaf historic figures who the wider world has not necessarily gotten to know before via the entertainment industry.

“There are several action-adventure-type scripts, several historical figures. We’ve had such a rich history in the deaf community. We’ve had tragedy, we’ve had success, but no one knows about these stories. They’ve been ignored for so long. I want to bring forth this treasure trove of storytelling.”

CODA is being re-released into theaters by Apple to celebrate its recent success. The film, about a child of deaf adults who is torn between her ambitions and helping out her family’s business, is also available to stream on Apple TV Plus.