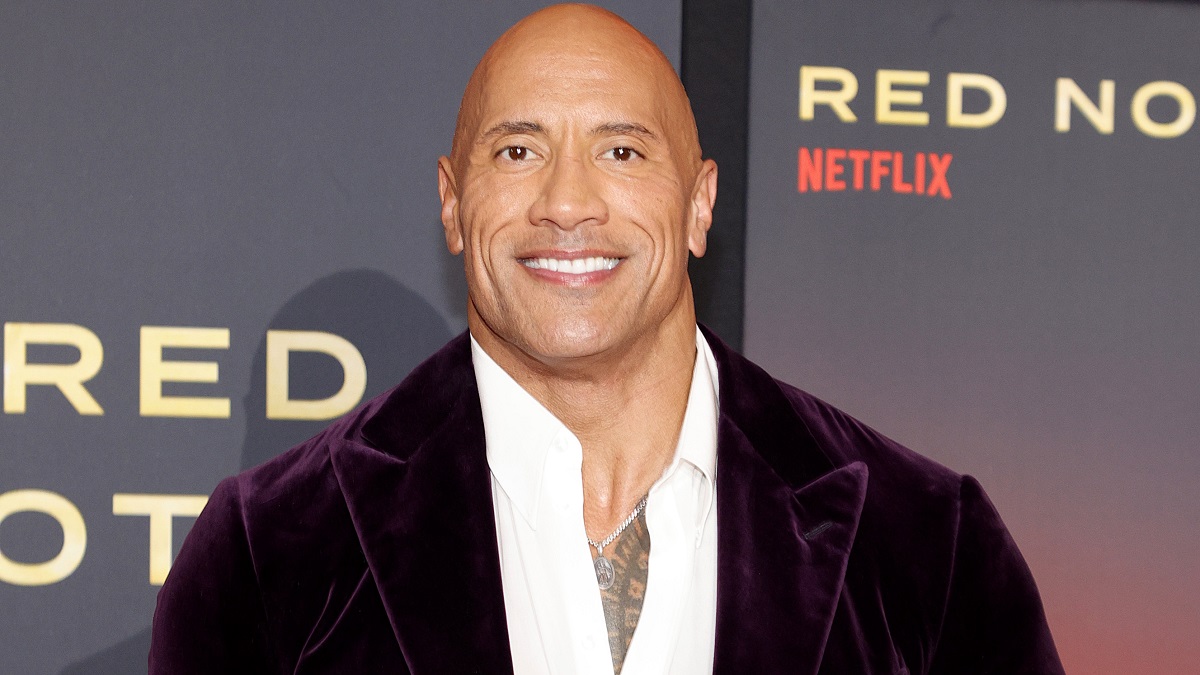 Dwayne Johnson recently revealed that he was developing a major video game movie, but he wasn’t at liberty to divulge any other details, besides promising that an official announcement would be made before the end of 2022.

He calls himself the hardest worker in the room for a reason, with the mystery project joining DC League of Super-Pets, Black Adam, potential back-to-back Red Notice sequels for Netflix, and big budget festive action comedy Red One for Amazon, not to mention in-development sequels for Jungle Cruise and Jumanji, on his upcoming slate.

Of course, that’s without mentioning his role as a producer through Seven Bucks on Yahya Abdul-Mateen II’s action thriller Emergency Contact, the Scorpion King reboot that’s in the works at Universal, or Emily Blunt’s unnamed adventure as groundbreaking law enforcement agent Kate Warne.

Seeing as he didn’t name any console favorites specifically, Twitter decided to have some fun with Johnson’s vague tease, putting forward a number of increasingly-ridiculous suggestions for what he could be cooking up.

Johnson is known to be a disciple of the Madden franchise dating back decades, but we can safely assume that whatever he’s got lined up behind the scenes is going to fit snugly into his big budget, effects-driven wheelhouse. The only real problem is that we haven’t got a clue what it could be, but we’re happy to let Twitter take charge on this one.