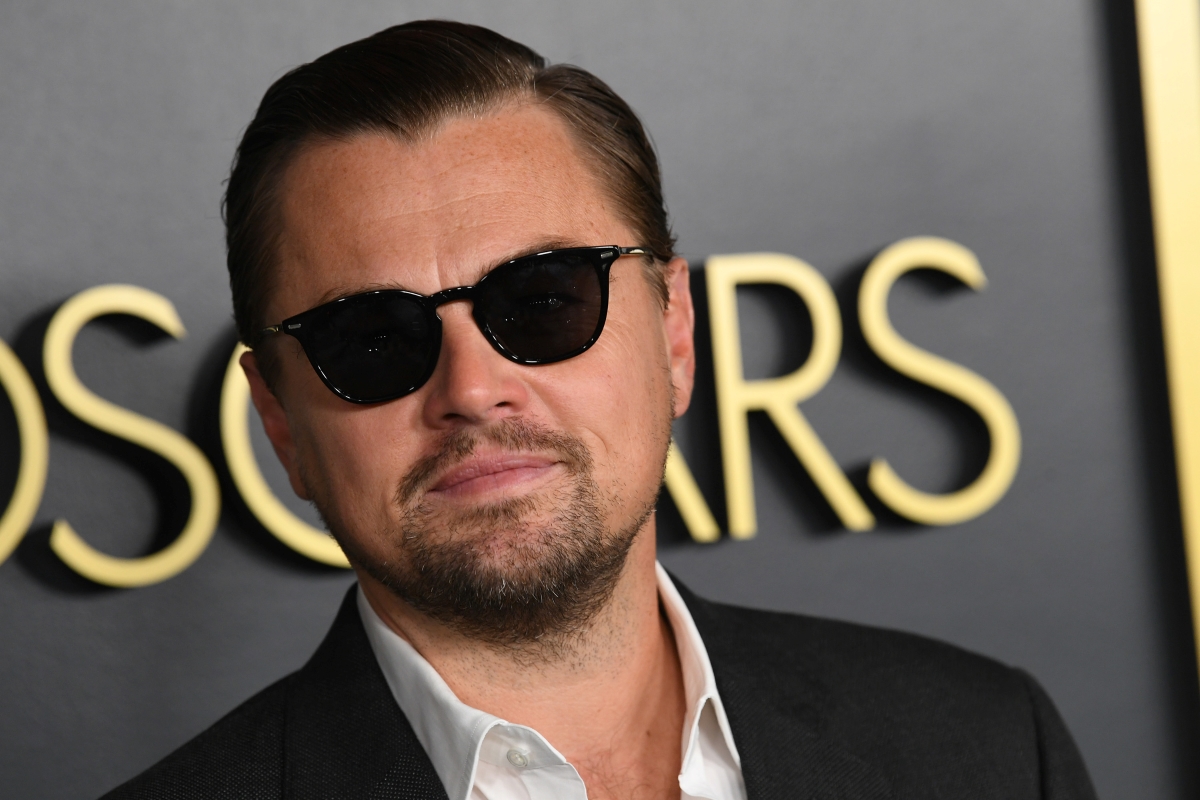 Many on Twitter were fooled by a wild tweet about Leonardo DiCaprio. The Oscar-winning actor was outed as a closet Star Wars fan this week after Don’t Look Up co-star Jonah Hill revealed that Leo had forced him to watch The Mandalorian while they were filming. Though it’s a fact that the Titanic icon loves to binge Baby Yoda like the rest of us, another Star Wars-related DiCaprio story that’s going around online right now definitely isn’t.

Satirical Twitter account @LeCinephiles shared a viral joke tweet this weekend claiming DiCaprio had made ex-girlfriend Camila Morrone watch the entire Star Wars movie saga while he played around with a toy lightsaber on what the actress and model apparently called the “worst date of my life.” It’s a hilarious gag, but the problem is that most folks don’t realize that it’s fake and are taking the tweet at face value.

While obviously meant as a joke at the expense of DiCaprio’s cool guy image, the tweet actually seems to have had the opposite effect than intended as it’s made him even hotter in the eyes of some people.

On the other hand, DiCaprio fans now seem to baying for Morrone’s blood after judging her for her “worst date ever” comment, unaware that this whole event never actually happened in the first place.

In the end, the confusion got so widespread that Le Cinephiles had to gently remind people that they’re actually a satirical page and the story was bogus.

While it’s honestly a little disappointing to hear that DiCaprio doesn’t take his girlfriends to Star Wars screenings on date nights, the Jonah Hill story is 100% true, so we can comfort ourselves with the knowledge that Leo is a secret sci-fi nerd, after all.