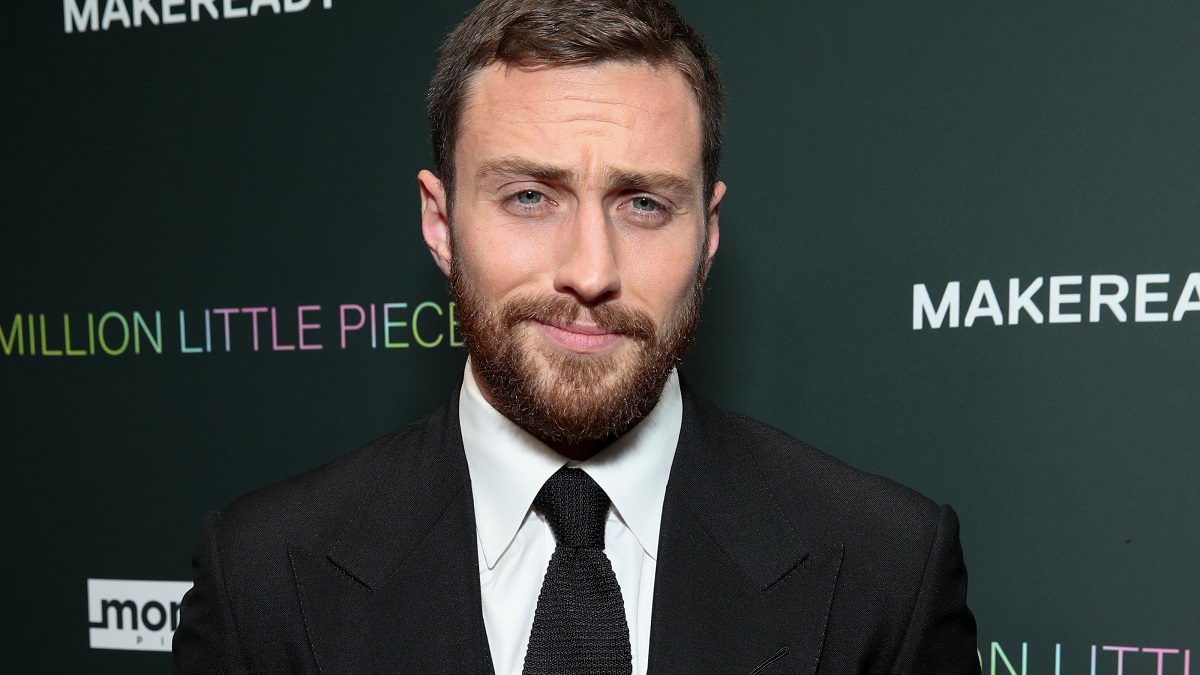 The disastrous reception afforded to Morbius may have significantly dampened the excitement for Madame Web after Twitter realized the same writing team were behind both projects, but Kraven the Hunter doesn’t have any overt connections to the Living Vampire’s dire debut other than its status as part of Sony’s Spider-Man Universe.

Having already played Kick-Ass and Quicksilver, Aaron Taylor-Johnson has gotten supremely buff to play the title role, with the latest batch of set photos making social media weak at the knees. As you can see from the reactions below, the actor’s suave and debonair Sergei Kravinoff is a far cry from the rough and ready comic book version people may have been expecting, and it’s being taken as a major positive.

Shooting on Kraven the Hunter has been underway for a while now, but the latest snaps are the best glimpse yet we’ve gotten at the leading man. Unless Sony is planning to drastically deviate from the source material, then we’re virtually guaranteed to see Taylor-Johnson sporting comic-accurate duds at some point during the movie, whether it’s in a flashback or as part of the climactic third act showdown.

We may have been burned by Morbius, but there are plenty of reasons to remain optimistic for this one.