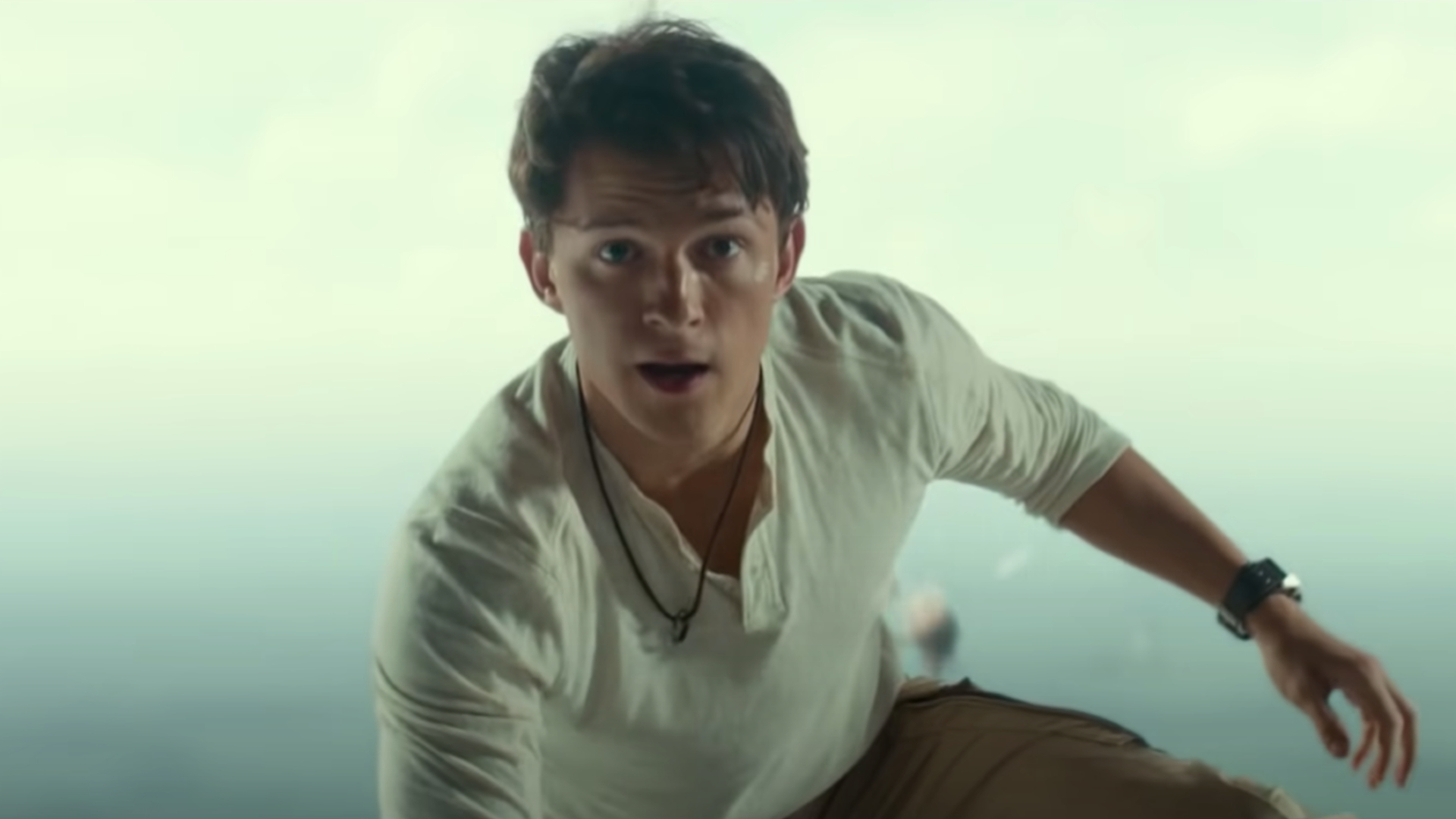 It seems that Tom Holland’s Nathan Drake is finally finding a home on streaming through Netflix. As per a deal Sony made with the live service juggernaut last year, Uncharted is arriving at the platform on July 15.

At least that’s according to What’s on Netflix, in a new report which claimed that Uncharted will be among the first movies in Sony’s rich back catalogue to make their way to streaming.

It’s safe to say that no one quite expected the Uncharted movie adaptation to revolutionize the cinematic medium or go down in its history as one of the most artistically-curated projects. That said, there were perhaps a great number of people who doubted that the movie could even go as far as breaking it even for Sony, in spite of the fact that it already bore the name of one of the most popular video game franchises of all time.

The reason for that is rather simple when you think about it. Movie adaptations from video games have rarely managed to do so well for themselves as to garner a second glance. Even a franchise as beloved as World of Warcraft failed to bring in the numbers when its movie adaptation finally came out in 2016. But that hardly seemed to be the case with Uncharted, which grossed a reasonable $400 million in theaters against a budget of $120 million.

Of course, comparing Uncharted to Warcraft would be an affront to all those who worked hard on making it a reality. For as much as the Tom Holland-led flick lacked in originality or subtlety, the experience itself was an entertaining 2-hour ride, which is more than many movies these days could claim to have achieved.

If that was your takeaway as well, then the movie’s arrival on Netflix in just a month will prove to be an excellent opportunity to dive back in.