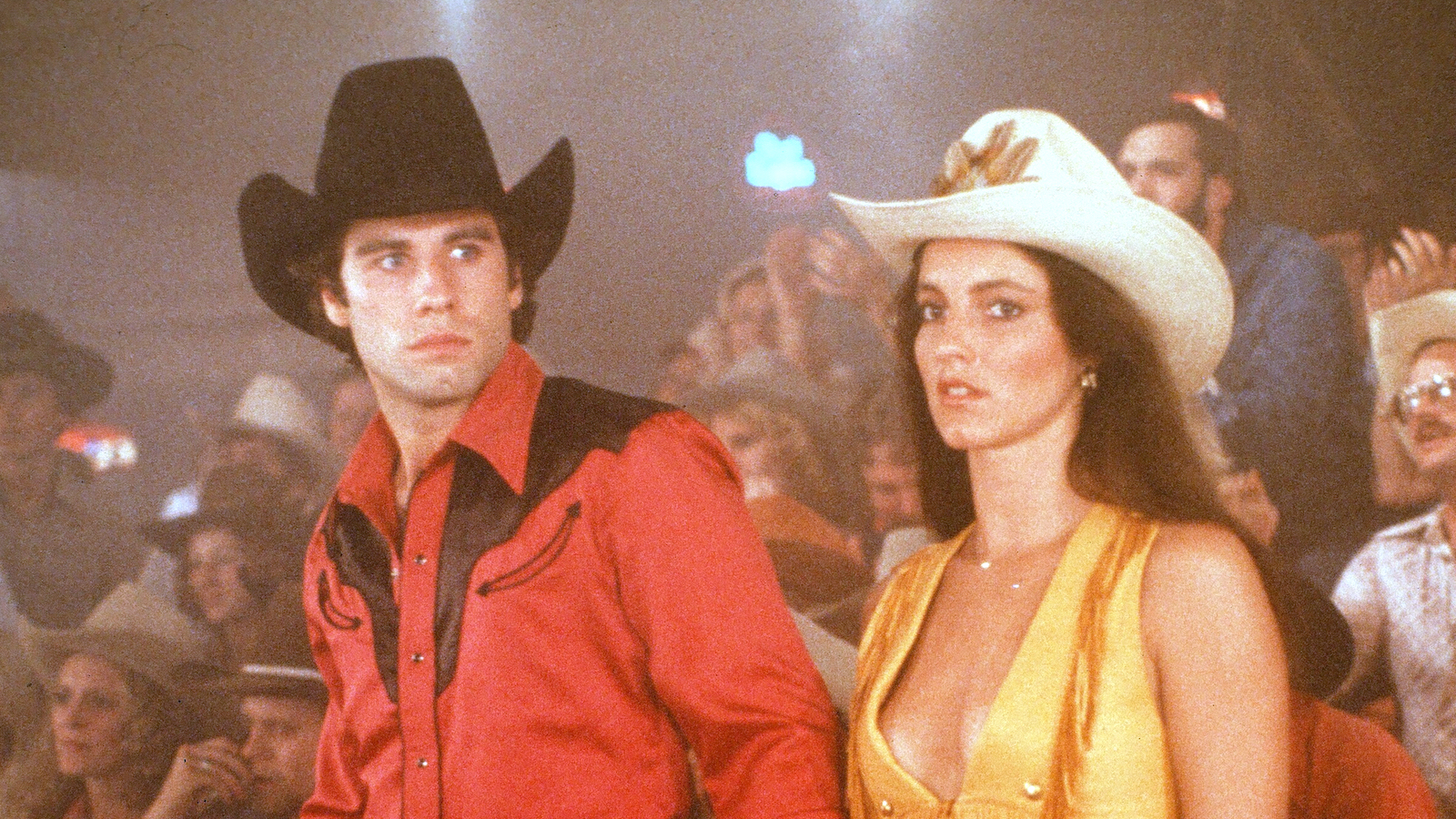 The 1980 Western romance Urban Cowboy is moseying on to Paramount Plus with a TV adaptation.

The streaming network is reviving the John Travolta and Debra Winger vehicle, according to Deadline. Duo James Ponsoldt and Benjamin Percy, the pair behind 2022 Sundance film Summering, are on board, with Ponsoldt directing and co-writing alongside Percy.

The TV version is poised to go “deeper” into the tumultuous relationship between Buford “Bud” Davis (Travolta) and Sissy Davis (Winger). The pair meet and fall in love, then hate, then love again while spending time at a honky tonk in Pasadena, Texas: Gilley’s Club.

Beyond that, Variety reports that the remake will dive into Bud’s sojourn to the big city in 1980s Houston, soundtracked with classic country music.

The original film spawned a soundtrack packed with country hits that went on to top the Billboard charts, including “Lookin’ for Love” by Johnny Lee and “Stand by Me” by Mickey Gilley. Widely considered to have kicked off the massive early ’80s wave of interest in pop-country, the soundtrack remains a staple of influence in the “Urban Cowboy movement”, per Rolling Stone.

This isn’t the first time an Urban Cowboy reboot was on the docket. Fox took a swing at a modern update of the classic flick in May 2015, with Hustle & Flow’s Craig Brewer writing, directing, and executive producing.

Instead of a more traditional adaptation like Paramount’s, however, Fox had pursued a storyline set in the Latin music world. Though the project initially received a pilot order, it was summarily canceled only months later in December 2015.

Paramount Pictures is working to bring multiple other TV remakes of its films to its streaming service, including Flashdance and Fatal Attraction. There’s no word on when production is set to begin, but given the recent interest in classic film remakes, it’s likely gearing up soon.