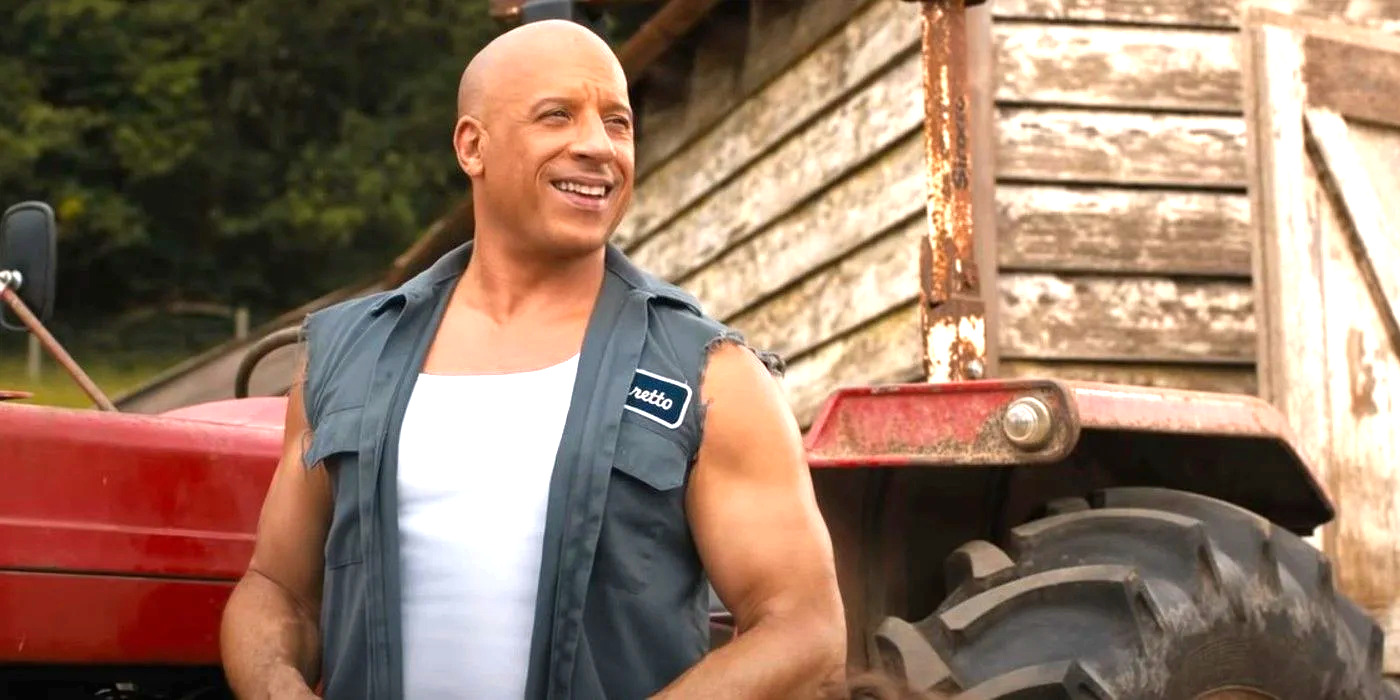 All things must come to an end eventually, and in the case of the Fast & Furious franchise, we’re only two movies away from the epic tale of Dominic Toretto and his family drawing to a close.

The 10th and 11th chapters are preparing to shoot back-to-back under the stewardship of series maestro Justin Lin, with DCEU alumni Jason Momoa and Daniela Melchior revealed as the first two new additions to the ensemble. Expectations are high, but somehow The Fast Saga has continued to up the ante with each new incredulous adventure, so we’re inclined to believe the team can pull it off.

Having been absent from social media for a hot minute, patriarch Vin Diesel has returned with a lengthy and heartfelt statement outlining his intentions to make the fans proud, accompanied by a very on-brand image of Dom sporting his favored apparel, which you can see below.

Diesel recently came in for some criticism online when he effectively begged Dwayne Johnson to return for the grand finale, but the longtime Luke Hobbs didn’t mess around when he blasted his chrome-domed counterpart for invoking Paul Walker’s name in an effort to do so.

Fast & Furious has become such a monster that it doesn’t even need the world’s biggest movie star to survive and thrive, when the selling point for the last decade has been the bonkers levels of vehicular mayhem on display. Having finally bitten the bullet and gone to space last time out, the only real burning question for Fast 10 and 11 to answer is how the hell are they planning to top that?