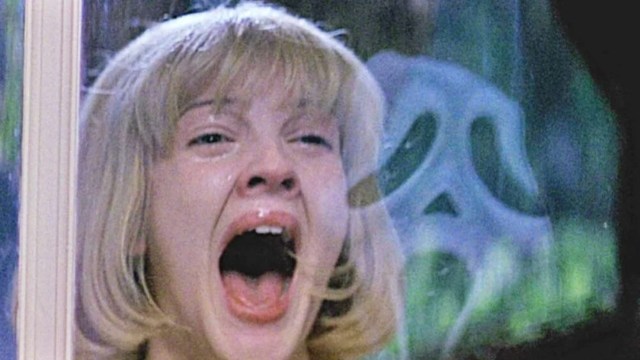 Horror fans are flocking to Twitter as another viral trend emerges. While its origins are unknown, the “10 horror movies to get to know me” trend is taking over as fans list off their all-time favorite horror features, ranging from cult classics to modern reinventions. Right in time for Halloween, the trend has seen hundreds of participants who are eager to share a piece of themselves in the form of their most beloved spooky flicks.

Gone are the days of the personality theory, created by Isabel Myers and Katharine Briggs, where INFP and INFJ are among some 16 available personality types. Instead, the modern age has evolved further, choosing to decide their personalities based on their taste in horror films. In the end, if you’re getting to know someone, it isn’t their nasty habits or annoying quirks that are the deal-breaker, it’s which horror films they associate themselves with.

In no particular order, participants are listing “10 horror movies to get to know me” and either making friends or making enemies based on their preferences.

Even personal preference has its controversy. Some selections were considered debatable, such as Tom Six’s stomach-churning The Human Centipede 2 (2011), but a lot of questions were raised surrounding the severe lack of untouchable relics like The Thing and Jaws in some people’s lists. Well, to each their own. It isn’t always easy to fill 10 slots. In fact, many involved were responding to their own tweets to write things like “I forgot to add (blank)” or “Oh, (blank)! I totally forgot about that.” All it takes is a mere mention of a forgotten classic and suddenly, while 10 entries seem like a lot, it’s actually not enough.