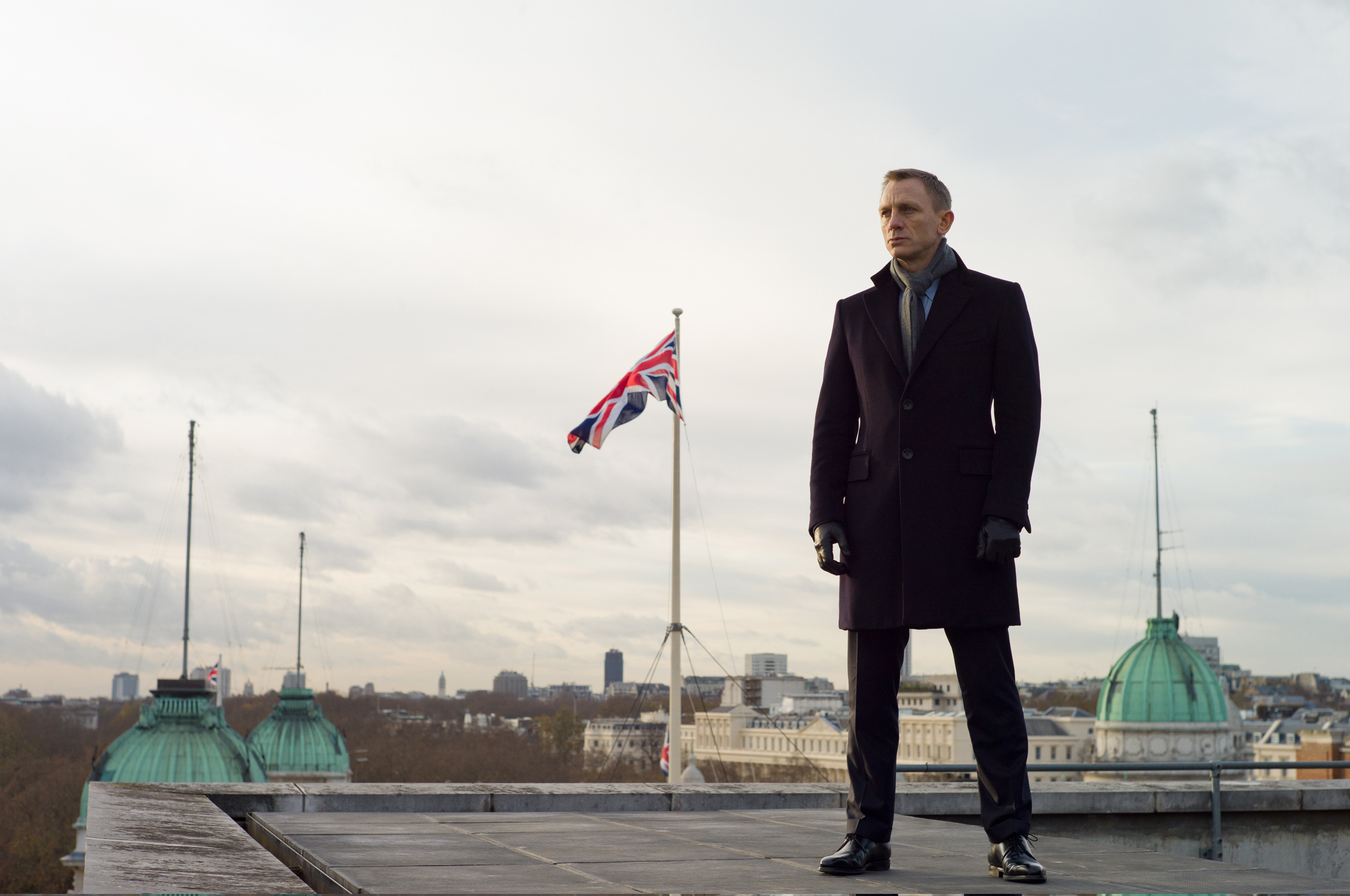 While Warner Bros. has scored a massive international distribution deal with Metro-Goldwyn-Mayer, one of cinema’s most beloved franchises is remaining with MGM.

MGM has parted ways with former international distribution partner Universal, with one of Hollywood’s original studios now partnering with Warner Bros. Discovery for international releases. The caveat is that Warner Bros. does not get the right to distribute the next James Bond film, the currently untitled Bond 26, or Chinonye Chukwu’s Till, or the Frances McDormand-led Women Talking.

The caveats are a result of the previous deal with Universal for the latter two, and MGM’s deal with Sony Pictures for the modern James Bond films. However, Bond 27 will see Warner Bros. work on the distribution: that’s if the series decision-makers ever get around to casting the replacement for Daniel Craig.

The future of Bond is an interesting one, with it seeming that nearly every British actor on the face of the planet has been talked up to take on the 007 mantle. Names like Tom Hiddleston, Idris Elba, Eddie Redmayne, and Andrew Garfield often thrown out as they look for a new suave man who does a little bit of espionage.

No concrete date has been given yet for Bond 26, nor has any director been attached. After No Time To Die gives a proper ending to Craig’s Bond films, perhaps a break is what is needed to get audiences excited for a future installment. Or, MGM could go the Marvel route and try and spin out a new film as soon as possible.

No Time To Die is available to stream on Amazon Prime Video.