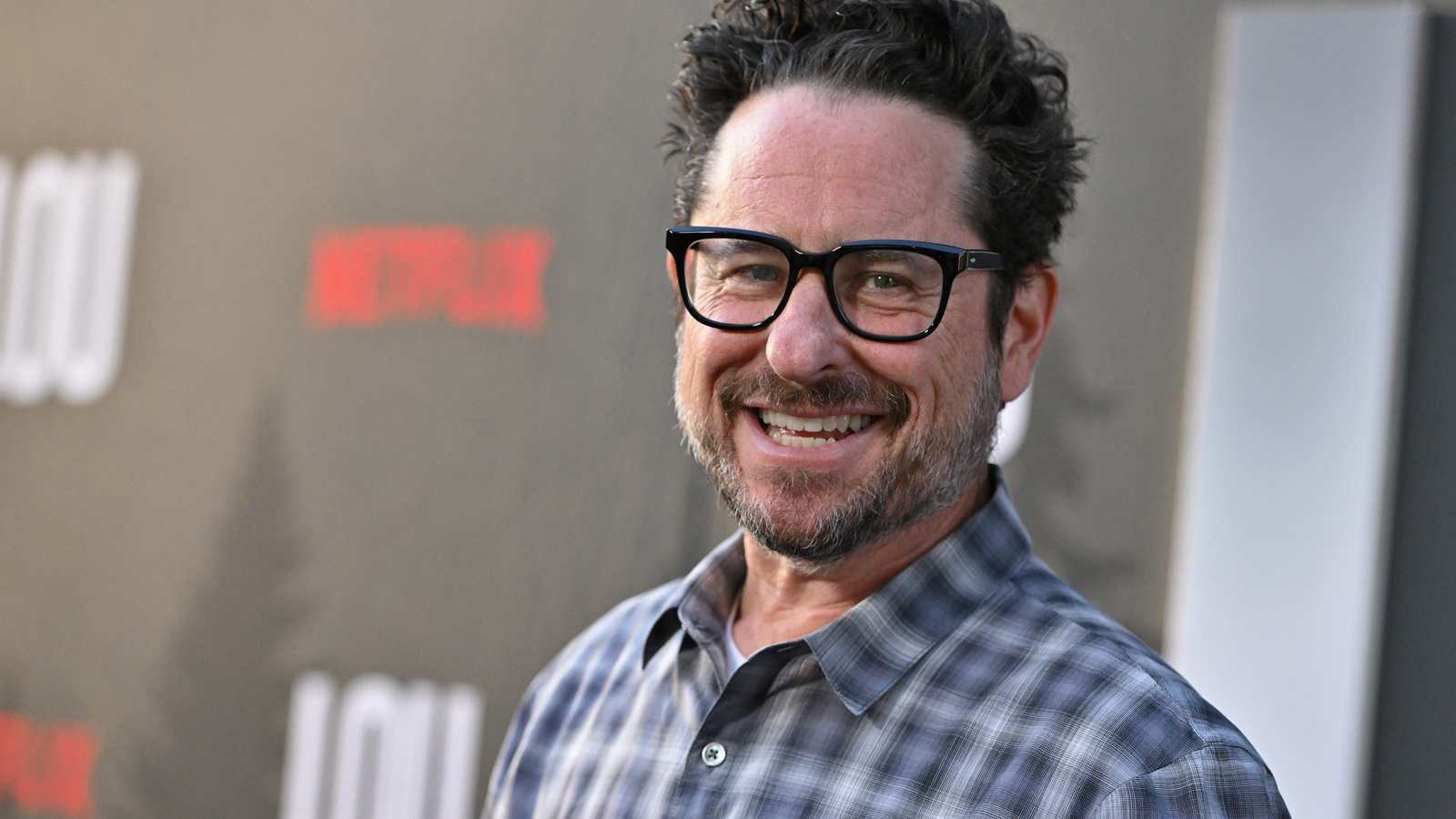 J.J. Abrams fans should be pleased by the latest project to be announced from Bad Robot Productions, as it sees the Star Wars director relaunching one of his biggest sci-fi franchises. Ironically, though, he’s still not committing to that highly lucrative partnership deal he made with Warner Bros. a couple of years back, as this particular movie is moving forward at Paramount Pictures instead. Guess what, guys, a new Cloverfield film is on the way.

As first reported by Deadline, the as-yet-untitled Cloverfield 4 will be helmed by Babak Anvari, the British-Iranian filmmaker whose most recent feature was I Came By, a crime thriller that just released this August. Joe Barton is writing the script, while Abrams is once again on board to produce, just as he did for the first three entries in the universe. Namely, 2008’s found-footage alien invasion movie, 2016’s standalone sequel 10 Cloverfield Lane, and 2018’s trilogy-closer The Cloverfield Paradox.

Joining Abrams behind the scenes are a dream team of exec producers, including The Batman‘s Matt Reeves and The Cabin in the Woods‘ Drew Goddard, who directed and wrote the original Cloverfield, respectively. Hannah Minghella, Jon Cohen, and Bryan Burk are similarly attached as EPs.

As is typical for the secretive series — 10 Cloverfield Lane wasn’t even unveiled as a Cloverfield movie until its trailer came out — no plot details have been revealed as yet. Deadline notes that this project could be anything from a direct sequel to the first film to another self-contained spinoff. The presence of Reeves and Goddard on the team may suggest it’s more likely to be the former, however.

This Cloverfield 4 news follows on from various Abrams-backed productions getting canned over at WB, including a multitude of DC TV series and original sci-fi drama Demimonde.