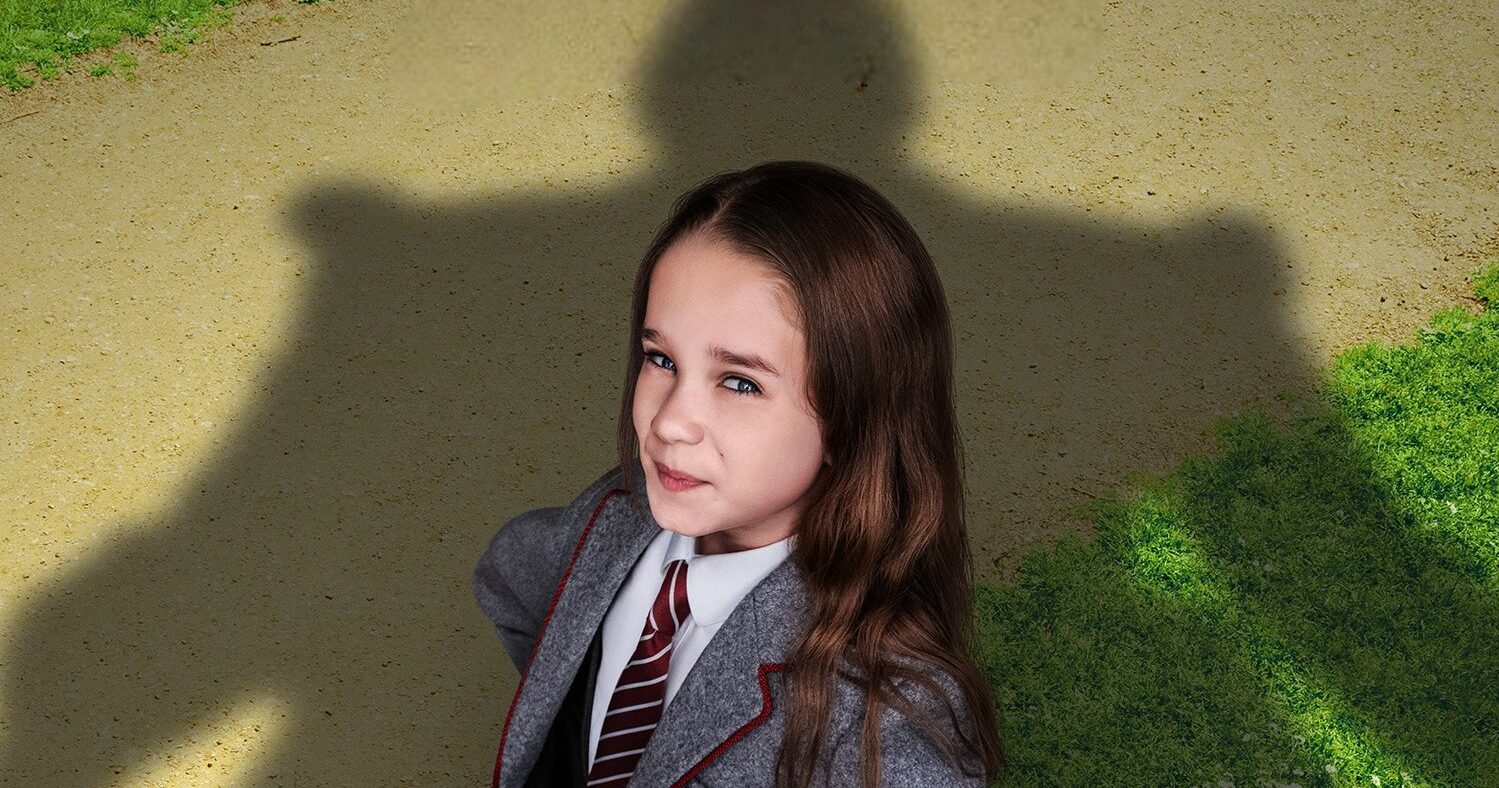 For some reason, we’re living in the age of Roald Dahl musicals. Not only is Warner Bros. working on a Wonka prequel that’ll see Timothee Chalamet belting out songs about how much he loves chocolate and torturing kids, but Netflix is also set to premiere a new version of Matilda later this year, as based on the phenomenally popular stage adaptation of the beloved children’s book.

Ahead of its release in December, the streaming giant has now revealed our first look at the film in the form of a 70-second teaser, which you can check out via the tweet below.

“Meet the exception to the rules,” Netflix captioned the trailer. “Emma Thompson, Lashana Lynch, and newcomer Alicia Weir star in a brand new take on the Tony and Olivier award-winning musical. Roald Dahl’s Matilda the Musical premieres this December.”

Along with the trailer, Netflix likewise unveiled the movie’s first poster, which showcases the titular telekinetic heroine (Weir) bravely standing up to the shadow of her demonic principal Miss Trunchball (Thompson).

'Matilda the Musical' poster
1 of 2

Despite being just over a minute in length, the trailer manages to pack in glimpses at many iconic moments from the story that’ll no doubt get fans hyped, including Bruce Bogtrotter eating an entire chocolate cake and Matilda dying her dad’s hair. Nevertheless, the musical has a tall order in competing with the 1996 film, starring and directed by Danny DeVito, for the audience’s affections. Pam Ferris is going to be hard to beat as Trunchball, for one, but Thompson has undergone a total makeover for the role, and she promises to be a ton of fun in the part.

Matilda the Musical will hopefully be schooling us all on how to successfully adapt a hit musical for the screen when it lands on Netflix in time for this holiday season.