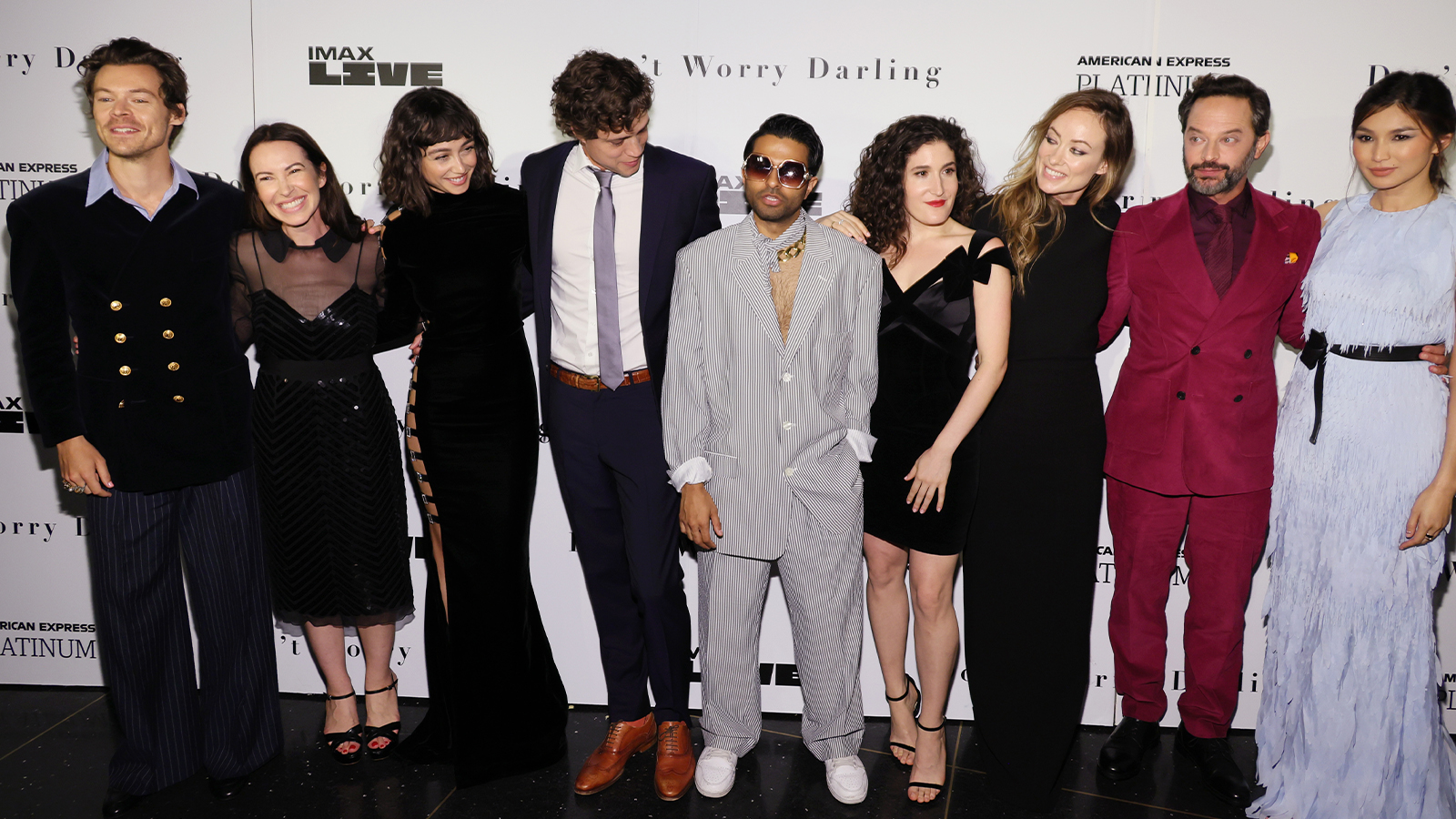 Don’t Worry Darling held its New York City premiere today and there was one cast member noticeably absent from the event — to no real surprise.

Lead actress Florence Pugh did not appear at the premiere of the movie which took place on Monday, Sept. 19 at the AMC Lincoln Square Theater. While this shouldn’t shock given the drama that has surrounded the movie, the reason for her absence is likely due to filming commitments for Dune: Part 2.

While Pugh was gone, many of the film’s other cast members showed up for the premie including Harry Styles, Nick Kroll, Gemma Chan, Kate Berlant, Sydney Chandler, Douglas Smith, Asif Ali, and director Olivia Wilde.

Alongside Pugh, definitely-spat-on-star Chris Pine was also absent from the event, however, despite these two stars not appearing, many premiere screenings of the film still sold out.

During the film’s global premiere at part of the Venice Film Festival Pugh did appear, taking time away from filming for the upcoming Dune sequel. With the alleged tension between herself, director Olivia Wilde, and co-star Harry Styles the premiere quickly became one of the most drama-filled occasions of the year.

At the time reports claim that Pugh had chosen to do limited for Don’t Worry Darling in wake of the rumored conflict and issues she has had with the film’s marketing. These would further support her decision not to show up at the recent premiere.

For those who weren’t able to catch a premiere screening of Don’t Worry Darling, the film will be available to catch in theaters on Sept. 23.

Update Sept. 19, 10:42 p.m. CT: While they didn’t attend the event Florence Pugh and Chris Pine did share a video message for those who were there. You can see this via Twitter below.