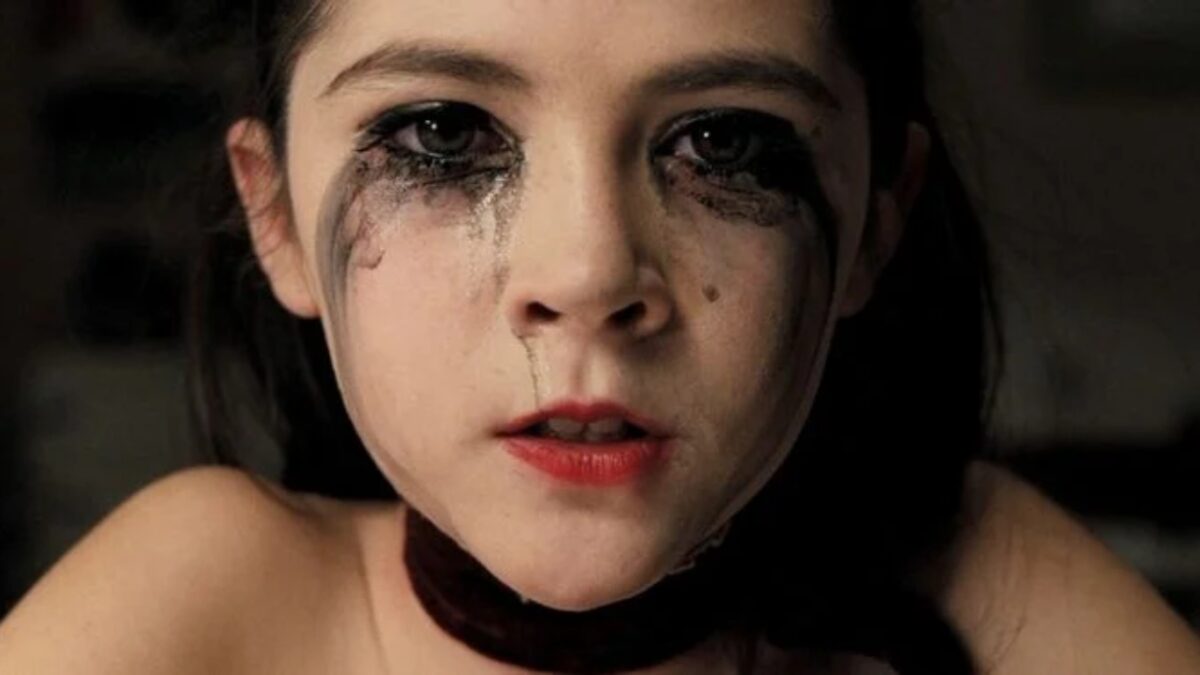 The horror film Orphan first hit theaters back in 2009. Met with mixed reviews by critics, it wasn’t an immediate hit, bu became what is known as a sleeper hit. Additionally, the actress that played the lead role as Esther (Isabelle Fuhrman) was continuously praised for her performance. Now, more than ten years later, the film has become a cult classic and is known for its insane climactic twist that no one could have possibly seen coming. Starring Vera Farmiga, Isabelle Fuhrman and Peter Sarsgaard, Orphan is one horror movie that has aged gracefully enough to earn itself a prequel.

The prequel, Orphan: First Kill, will release on Paramount+ on August 19th. Considering it is a prequel and not a sequel, there shouldn’t be a reason you have to see the first one, however it will probably make the prequel more understandable if you do. Or, if you don’t feel like watching the original, you can keep reading for the rundown on what happens.

In Orphan, we find loving parents Kate and John Coleman struggling after the birth of a stillborn. They have two other children, 12-year-old Daniel and five-year-old Max, who is deaf. The couple decides to adopt a child to cope with the loss of their baby, Jessica, and finds nine-year-old Esther, an orphan from Russia. Though she appears sweet and innocent, we soon discover she’s anything but.

In front of her adopted siblings, Esther kills an injured bird with a rock and pushes a classmate off of a play set. Kate becomes suspicious of Esther’s behavior when one of the nuns from the orphanage comes to explain the weird happenings and tragedies surrounding her last home and family. After the nun visits, we see Esther cause her to crash her car, then killing her with a hammer to keep her quiet and forcing Max to help hide the body.

When Kate approaches her husband about Esther’s strange behavior, he accuses her of being paranoid and not giving the child a chance. Esther, manipulating the situation, then brings Kate a bouquet of flowers that she ripped up from the stillborn baby’s grave. Kate ends up grabbing her arm to scold her, but John claims it was only an accident. That night, Esther breaks her own arm to blame it on Kate grabbing her.

John begins to believe Kate is drinking again and threatens to take the children and leave her. Kate, still suspicious of Esther, reaches out to the old orphanage that held her only to find out they have no record of her. While this is going on, Daniel goes up into the treehouse to find the evidence that Esther killed the nun only to have the treehouse set on fire. Daniel has no choice but to jump from the height and ends up in the hospital for the night. Esther tries to finish him off by smothering him with a pillow, but the doctors get there before she can kill him.

Kate saw what she did and slaps her, lashing out only for the doctors to sedate her which leaves John and Max home alone with Esther. Esther dresses provocatively and tries to seduce her adoptive father but he quickly rejects her advances, confused as to what’s happening. He then threatens to send her back to the orphanage and she stabs him to death. While this is going on, Kate receives a call from a place called the Saarne Institute and finds out that Esther is really a 33-year-old woman named Leena Klammer who has a rare hormonal disorder that stunted her growth and gave her the appearance of a young girl, which is the big twist of the film.

Kate rushes back to her house to save her family after learning the new information and is attacked by Leena. After knocking her out, she escapes with Max into the woods, but Leena soon finds them and tries to manipulate Kate one last time. Kate doesn’t fall for it though and kicks her under the frozen pond where she dies by drowning.

In the new prequel film, Orphan: First Kill, we see Leena pretending to be a lost child by the name of Esther even years before living with the Colemans. This movie will follow the first story of Leena Klammer and what she did to her first family. Now that you know all there is to know about Orphan, be sure to check out the trailer for the new prequel, which begins streaming on Paramount+ and in select theaters on August 19th. Isabelle Fuhrman, who plays Esther/Leena Klammer, returns to the role more than ten years later and rest assured, we will be tuning in.