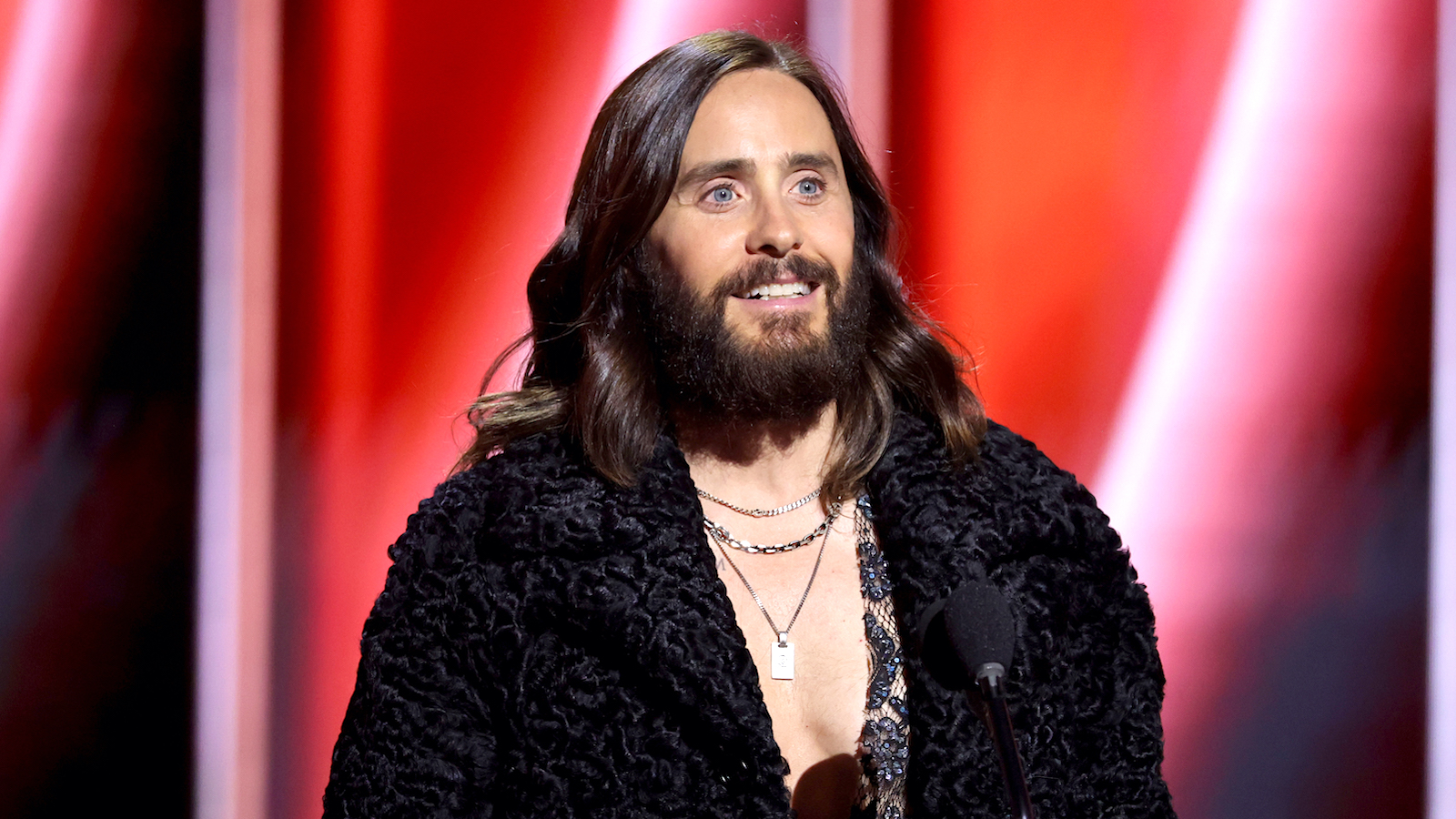 From his early work in My So-Called Life to transforming into Marvel’s first ever live-action Living Vampire, Jared Leto has made his mark in Hollywood as one of the most successful, versatile, and committed actors in town. Look no further than his recent blockbuster, House of Gucci in which Leto adopted the Italian lifestyle of the pudgy fashion designer, Paolo Gucci. From the startling amount of prosthetics he wore for the film, to “snorting lines of arrabbiata sauce by the middle of this movie,” he told i-D, Leto basically “had olive oil for blood…If you took a biopsy of my skin, it would come back as parmesan cheese!”

In Dallas Buyers Club, a film that won Leto the Oscar for Best Supporting Actor, he played a transgender drug addicted woman suffering from AIDS. Leto lost nearly 40 pounds in preparation for the film, truly capturing the sickly look of someone suffering from AIDS. In Suicide Squad, he went the completely opposite route, trading weight loss for muscle mass, as he did for his most recent blockbuster, Morbius. His transformation into the Living Vampire is impressive to say the least.

His commitment to his craft goes beyond that of his acting roles, though. Over the years Leto has also had a hand in various directing roles such as documentaries like A Day in the Life of America and over a dozen music videos for the famous rock band, Thirty Seconds to Mars (he’s actually the lead singer).

With his impressive acting and directing credits, which now include more than a few major blockbusters, not to mention his world-famous rock band, it’s no wonder people want to know what Leto’s net worth is.

So, what is Jared Leto’s net worth?

At 50 years old, Leto’s laundry list of achievements have garnered him a substantial chunk of change.

As of this writing, Morbius has taken home $39 million domestically and $84 million globally, with those numbers expected to double after the first week. How much Leto earned from the film is currently unknown but it’s likely in the ballpark of what Tom Hardy (aka Eddie Brock, aka Venom) took home for Venom. Hardy earned $7M for the first film and $17M for the sequel, Venom: Let There Be Carnage. Given Leto’s stature in Hollywood it’s not a leap to suggest he would’ve made somewhere in the middle of those two figures.

$7 million seems to be the common denominator because that is also what Leto reportedly earned for playing The Joker in Suicide Squad. If you factor that into what he’s earned from his very lucrative music career in Thirty Seconds to Mars, you’re looking at a net worth of around $90 million, according to Celebrity Net Worth.

Of course, if Leto signs on to do Morbius 2, which isn’t officially green-lit yet but likely to happen, then that net worth will undoubtedly increase. How much will surely be determined by the financial success of Morbius.

Playing a superhero is no easy feat, but with great power comes great – ahem – money. Even with 24 years as lead singer for Thirty Seconds to Mars, which has likely contributed to a large portion of Leto’s net worth, the Marvel Cinematic Universe is no kiddy pool. Success in that arena could mean a whole new tax bracket.