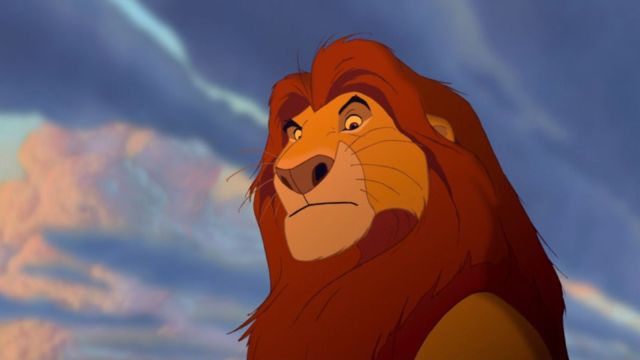 Disney’s D23 event has introduced new content that will be released on Disney Plus. And while some of them are new and original, some of the new content are reboots or retellings of previous titles. And one of those is Mufasa: The Lion King, which will serve as a live-action prequel to the original The Lion King.

For those who need a recap on who the Lion King characters are, Mufasa is the father of Simba and the former king of the Pride Lands. He was killed by his brother Scar as he tried to save his son Simba from a rampaging herd of Wildebeest. His death was the perfect opportunity for Scar to blame the King’s death on Simba, which led to him running away and Scar taking over the throne.

But what exactly will the upcoming film be about?

What is Mufasa: The Lion King going to be about?

Luckily for fans, the official plot has been released during the recent D23 event. According to director Barry Jenkins, the film will be about how Mufasa rose to power and his origins as an orphan. According to the director, it’s going to explore more of the former king’s backstory and “his journey into the circle of life.”

“This is a story about how Mufasa rose to royalty. He was born an orphaned cub, and in this film we get to explore his journey into the circle of life.”

According to CNET, the film will be told by a variety of different narrators. One half of Mufasa’s story will be narrated by Rafiki while the other half will be told by Timon and Pumbaa.

Mufasa: The Lion King will include a new star-studded cast who will play the younger versions of the known lion brothers. Aaron Pierre (Blade) was cast to voice Mufasa, while Kelvin Harrison Jr. (Ender’s Game) is set to voice Scar. Also returning to the film are fan favorites Timon and Pumbaa, who will now be voiced by Billy Eichner and Seth Rogan. Meanwhile, Rafiki will be voiced by John Kani (Black Panther).

Mufasa: The Lion King will be released on Disney Plus sometime in 2024.