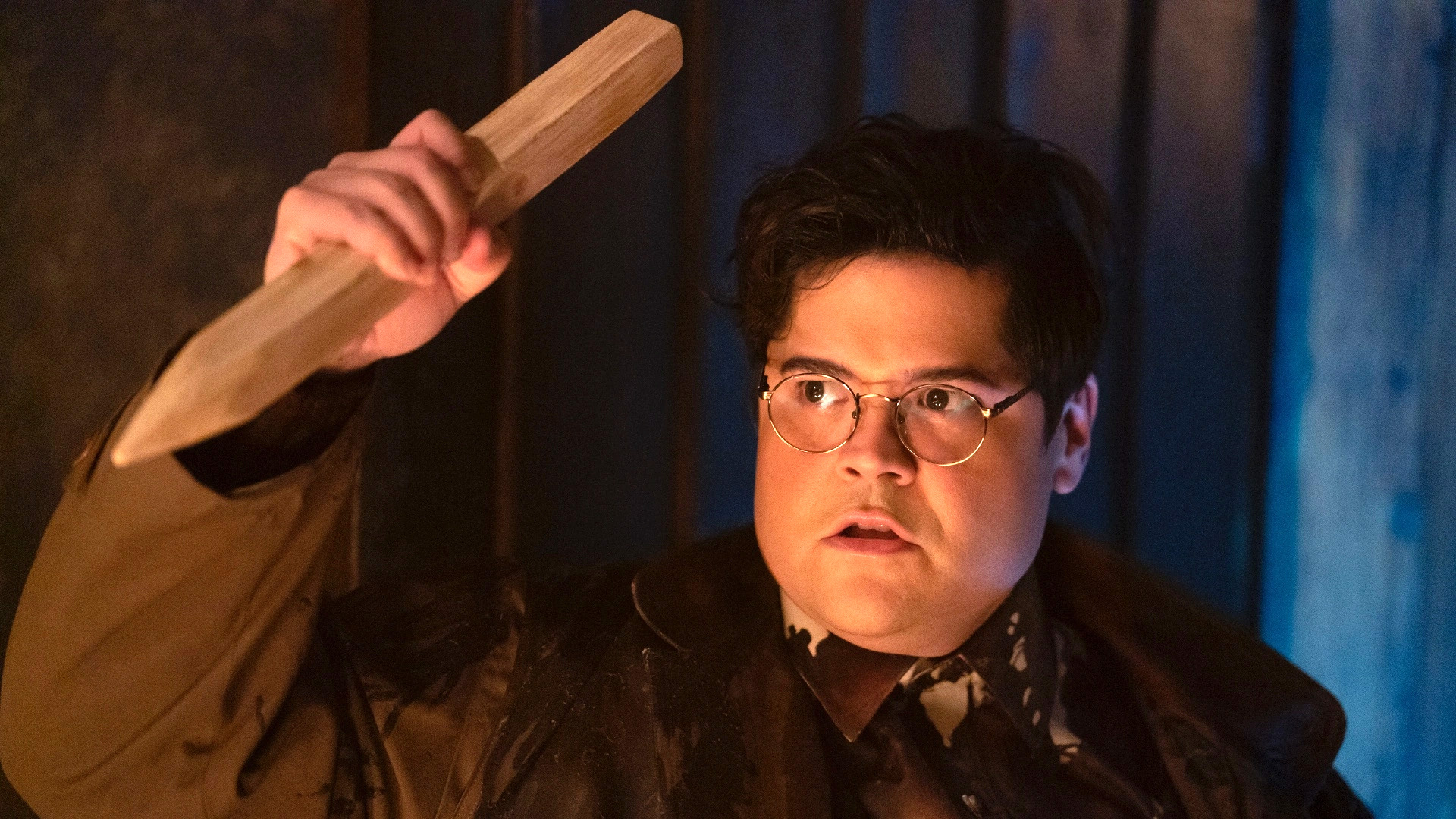 Warner Bros. and DC Films clearly have a huge amount of confidence in Blue Beetle, with the fan favorite character’s debut being pulled from the HBO Max schedule and awarded a prime summer release date on the big screen, with Jamie Reyes arriving on August 18, 2023.

Cobra Kai star Xolo Maridueña plays the lead role, and he sounds thrilled to be getting into the superhero business, but so far any additional casting news has remained thin on the ground. However, that’s all changed in a major way, with Deadline reporting that What We Do in the Shadows‘ Harvey Guillén is set for a significant supporting part.

In addition, The Wrap brings word that two more new faces have joined the ensemble, so things are ticking along nicely for director Angel Manuel Soto’s comic book blockbuster, which is expected to begin production very shortly.

As per the secondary report, Bruna Marquezine has been set as female lead and love interest Penny, with Belissa Escobedo as Jamie’s younger sister Milagros Reyes. It hasn’t been disclosed as of yet who Guillén is playing, which could mean it’s someone who’ll be familiar to those in the know about the Blue Beetle mythos.

Anyone that’s seen What We Do in the Shadows will be fully aware that Guillén is a phenomenal comic talent, but he’s set to step out and try to put his mark on the big screen. Season 4 of the hit FX comedy recently wrapped, so he’s got an opening in his schedule to try his hand at the DCEU.