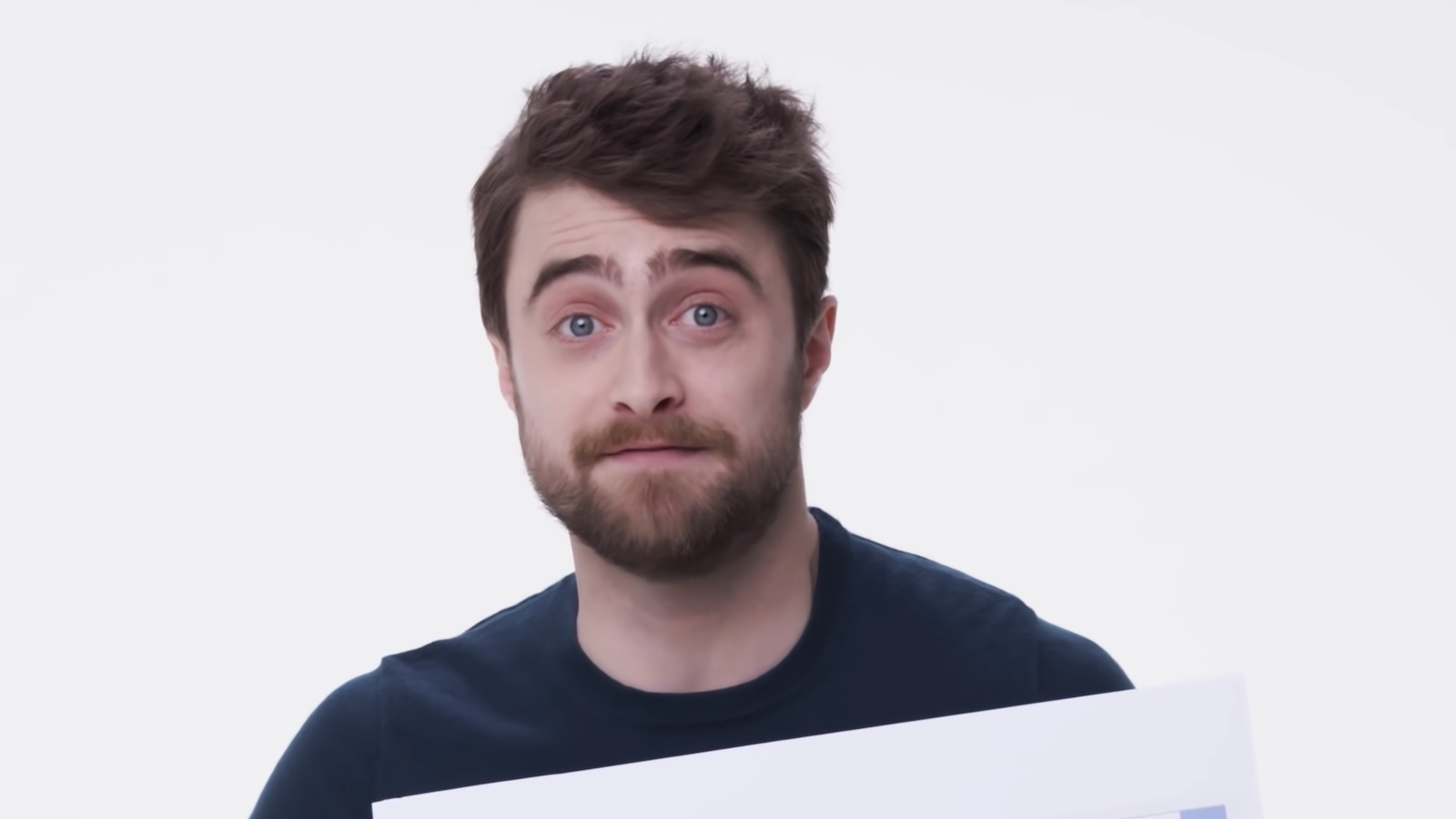 The most famous parody musician is getting his own film, with a ‘Weird Al’ Yankovic biopic releasing soon. Starring as the singer and comedic genius is Daniel Radcliffe, of Harry Potter and Swiss Army Man fame. Releasing on The Roku Channel in the fall of this year, the film will be called Weird: The Al Yankovic Story. With a teaser trailer now released, what do we know about the biopic?

What do we know about Weird: The Al Yankovic Story?

In 2010, Funny or Die produced a trailer for a fake film called Weird: The Al Yankovic Story which starred Breaking Bad star, Aaron Paul as Weird Al. The trailer also starred Gary Cole, who played Yankovic’s father and Mary Steenburgen, who played his mother. Patton Oswalt played the comedic radio personality, Dr. Demento, and Olivia Wilde played Madonna. The director of the short trailer, Eric Appel has returned to direct this new film some twelve years later, and the new film is roughly based on that trailer. Weird Al himself wrote the film, alongside the director Eric Appel.

In the 2022 film Weird: The Al Yankovic Story, the cast from the trailer from 2010 will not be reprising their roles with Harry Potter himself, Daniel Radcliffe donning a fake curly wig for the role of Weird Al. Alongside Radcliffe, Evan Rachel Wood will be starring as the pop icon Madonna, whose song ‘Like A Virgin’ was parodied by Weird Al in the song “Like A Surgeon”.

Dr. Demento, the radio announcer who served as Weird Al’s mentor will be played by Rainn Wilson, who played Dwight Schrute in The Office. Playing Weird Al’s parents in the film will be Toby Huss as his father Nick Yankovic, and Julianne Nicholson as Mary Yankovic, his mother. The film will also presumably feature actors playing other performers whose work was parodied, like Michael Jackson, but no actors have been announced for any other musicians.

Apparently, Aaron Paul, who played Weird Al in the original trailer, was set to cameo in the film but because he had Covid-19 the actor could not make the filming. Daniel Radcliffe also pondered how he believed he was chosen for the role, citing performing ‘The Elements’ on The Graham Norton Show.