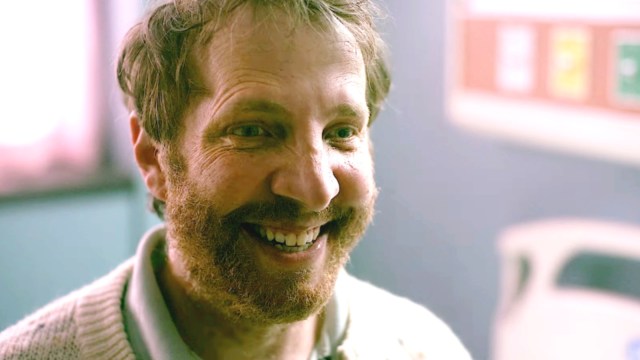 The biggest horror movie of 2022 is finally creeping into your homes. That’s right, you can now watch Smile from the safety of your own home, and not have to worry about the usher smiling at you as you walk out of the theater, causing you to think about it the entire trip home and making you forget that you were supposed to buy some cheese because you ate it all the night before.

The film might just be the best horror movie of 2022, so let’s take a look at how you can stream it.

How to watch Smile online

In case you missed the sleeper hit which as of writing has managed to garner a total of $209 million at the box office, Smile was released earlier in the year and it follows Dr. Rose Cotter (Sosie Bacon) as she is visited by a traumatized patient who commits suicide in her office, after witnessing her professor commit suicide a few days earlier. After witnessing her death she is plagued by a smile, a smile that follows her and attaches itself to random people, haunting her.

Smile is now available to stream on Paramount Plus, where it will join the ranks of fantastic films like Sonic the Hedgehog 2, Top Gun, and Licorice Pizza. Of course, as we mentioned above, the film is coming to the streaming service after a spectacular run at the box office, managing to earn $209 million against a budget of $17 million. Smile also performed well critically, as it is certified fresh on Rotten Tomatoes, as well as with audiences with an audience score of 77 percent.

Smile has a little while longer before it is released on physical media, releasing on Dec. 13, 2022, on 4K Blu-ray, Blu-ray, and DVD. Alongside the physical release will be a special short film by the director of Smile, Parker Finn. The film is called Laura Hasn’t Slept and it was the short film Smile was based on. It stars Caitlin Stasey as Laura Weaver who then goes on to reprise her role as the patient who commits suicide in front of Dr. Cotter. The physical release will also have a director’s commentary track by Finn, deleted scenes, and a behind-the-scenes look at the making of the film.