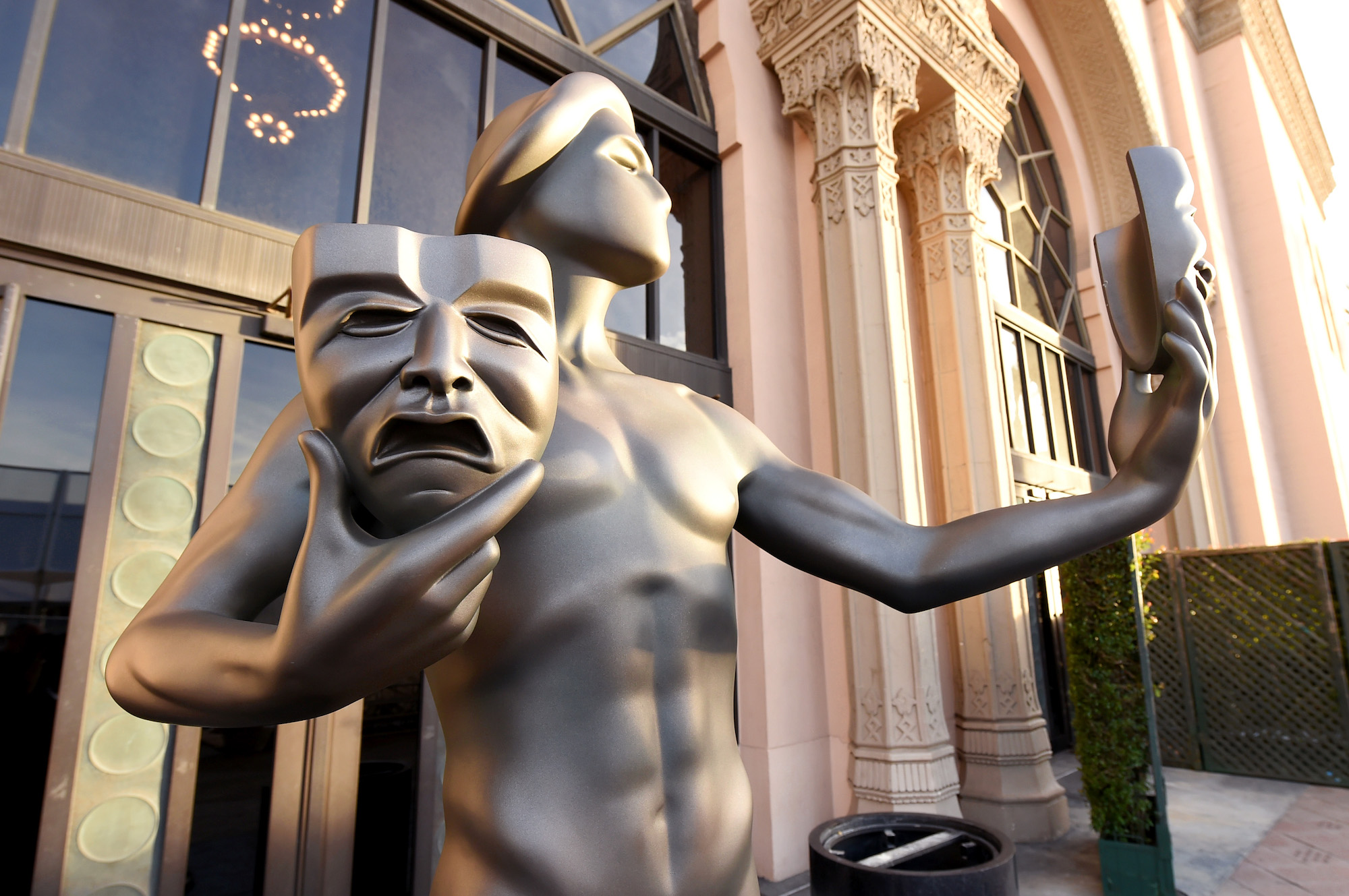 In less than a week’s time, the who’s who of Hollywood will gather for the auspicious Screen Actors Guild Awards at the Barker Hangar in Santa Monica, California. The SAG Awards tend to serve as a litmus test for the entertainment industry since they often predict potential success for actors at the Academy Awards just a few short weeks later.

Focusing solely on ⏤ you guessed it ⏤ actors, the 2022 race is rife with competition. With actors like Bradley Cooper, Elisabeth Moss, and Steve Martin in the mix, it’s clear that this year’s award show is going to be one to remember.

The nominees for the SAG Awards are decided by two committees, one from film and one from television. Each is comprised of a group of randomly selected actors within the guild who then vote on who and what should be nominated. Then, when it comes time to select the winners in each category, all active SAG-AFTRA (American Federation of Television and Radio Artists) members are able to cast their own votes, which makes the SAG Awards incredibly diplomatic.

With all the fanfare and commotion surrounding the nominees, it might be difficult to figure out where to watch the ceremony itself. Never fear ⏤ in a world filled with streaming platforms and pay-per-view admission, the SAGs are surprisingly straightforward.

Where can I watch the SAG Awards?

The Screen Actors Guild Awards will be broadcast live on TBS and TNT this Sunday, Feb. 27, at 8pm ET / 5pm PT. For the first time in the show’s history, it will also be put onto HBO Max the following day for anyone who missed the action or simply wants to relive it.

Some of the heavy hitters on display this year include Oscar Issac and Michael Keaton in the “Outstanding Performance By a Male Actor in a Television Movie or Limited Series” category and Elle Fanning and Juno Temple for “Outstanding Performance By a Female Actor in a Comedy Series.” Many eyes will be on 2021’s biggest show, Squid Game, which was nominated for two acting awards as well as “Best Ensemble Cast for a Drama Series,” the first-ever foreign language show to be nominated in the latter category.

Shows like Ted Lasso, Only Murders in the Building, Squid Game, and Yellowstone look to take home the night’s top awards, while movies including House of Gucci, Don’t Look Up, and Dune hope for ensemble victories for their respective films. Fan-favorite Andrew Garfield is nominated for his work in Tick, Tick…Boom! while Will Smith could finally take home his very first SAG statue for King Richard.

Now that we know who the contenders are, all that’s left to do now is sit and wait with bated breath for the results to come in during the live show this Sunday night. If you simply can’t wait for the ceremony, be sure to join the conversation over on the SAG Awards’ Twitter page. Happy awards season!