Which Actors Have Won the Most Oscars?
Skip to content 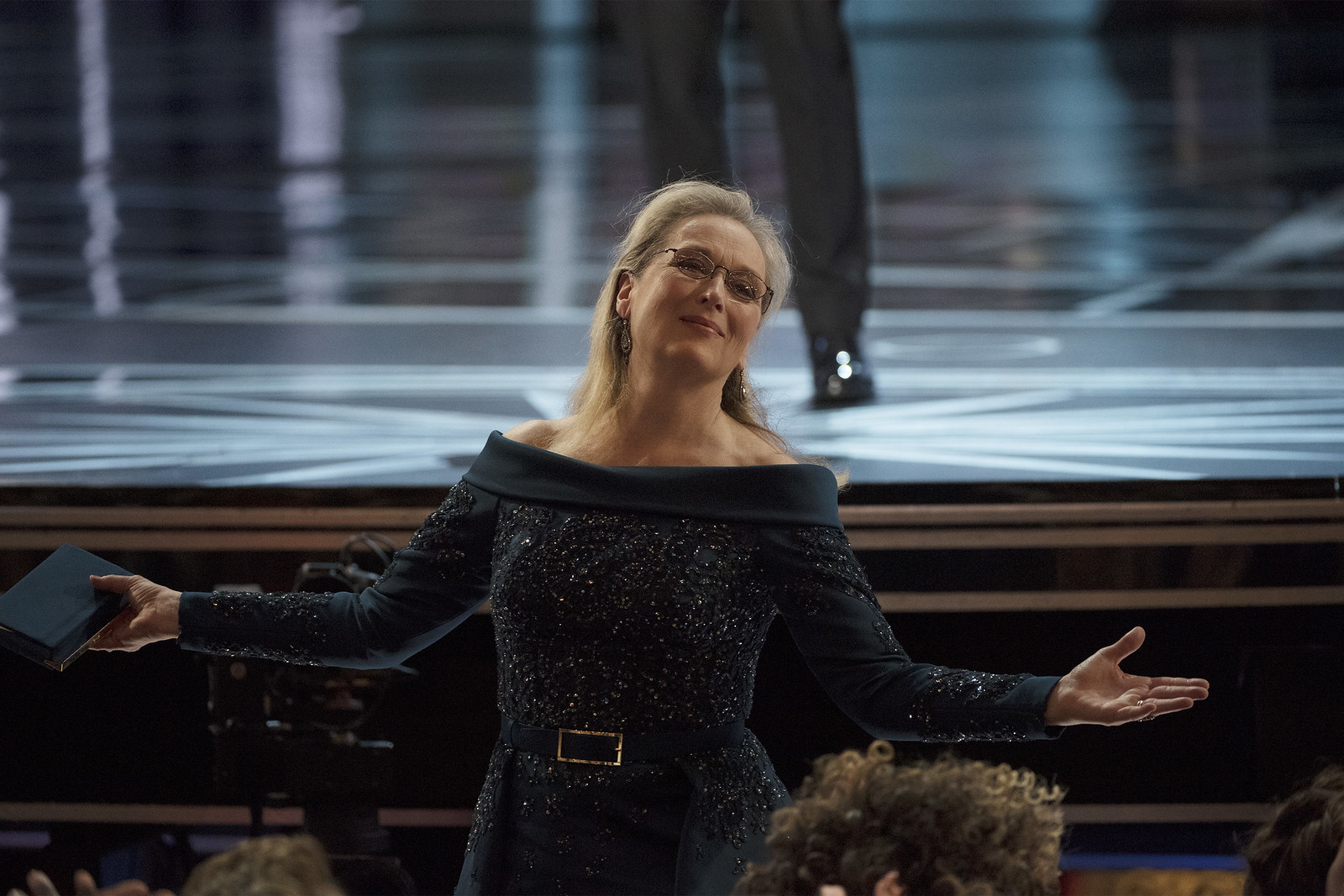 Fast approaching their 94th ceremony, the annual Academy Awards, or Oscars, are the most prestigious accolades in show business. They reward artistic and technical achievement across film-making, but the top awards have remained consistent for many years.

Most headlines are saved for the best picture, best director, and actors and actresses in lead and supporting roles. While an increasing number of entertainment awards have embraced gender-neutral categories, there’s no sign the Oscars will change their top categories any time soon.

The outstanding performances in this top-tier list of award-winning actors span 90 years. From 1931 (when the sixth ceremony was held in a hotel) to 2021 (just before the Covid-19 pandemic posed one of the significant challenges film-making has ever faced).

Despite its exclusivity, this list includes a range of distinctive actors, although there’s plenty of room for it to become more representative in future years. It shouldn’t be long until there are some significant changes. Despite the 19 phenomenal actors on this list who’ve left us since picking up their last award, the majority are still alive and working.

Just don’t expect these stats to alter much when the envelopes are opened on March 27, 2022.

Of the actors currently holding two acting awards, the only potential change to the ranking could be Denzel Washington. Although he’s currently a long shot to bag the Best Actor award for his role as the Thane of Cawdor in The Tragedy of Macbeth, if he were to win, he would shoot into the top seven with three wins from nine nominations.

As many actors will tell you, it’s a long game. So, who has won and been nominated for the most Oscars overall?

Legendary American actress Katharine Hepburn stands out from the crowd with four wins from 12 nominations. All her awards came in the Best Actress category. She won for Morning Glory (1933), Guess Who’s Coming to Dinner (1967), The Lion in Winter (1968), and On Golden Pond (1981). Hepburn collected the first and last of her four Oscars 48 years apart.

Six actors have picked up three Oscars for acting, three male and three female. Of those six, two are no longer with us. Walter Brennan picked up three wins in the best supporting category in just four years, from a total of four nominations. The films he won for were Come and Get It (1936), Kentucky (1938), and The Westerner (1940).

Unfortunately, we also lost the brilliant Ingrid Bergman in 1982. She picked up the Best Actress prize for Gaslight (1944) and Anastasia (1956) from seven nominations. In 1974 she claimed the Best Supporting Actress award for Murder on the Orient Express.

The contenders who could still match or beat Hepburn’s record are naturally household names.

Jack Nicholson has three wins from 12 nominations so far, although the rumor is that he called time on acting in 2018. His impressive career took in two Best Actor Oscars for One Flew Over the Cuckoo’s Nest (1975) and As Good as It Gets (1997). His third was a Best Supporting Actor statue for 1983’s Terms of Endearment.

Daniel Day-Lewis has three wins from six noms, despite his frequent mini-retirements. Day-Lewis’s three Best Actor awards came for My Left Foot (1989), There Will Be Blood (2007), and Lincoln (2012). He retired after completing 2017’s Phantom Thread (one of his Oscar nominations).

Things are a little more competitive on the Best Actress side. Meryl Streep has received an astounding 21 nominations and received the award on three occasions. She won the Best Actress award for Sophie’s Choice (1982) and The Iron Lady (2011). Before those, she also picked up the Best Supporting Actress prize for Kramer vs. Kramer in 1979.

However, the big surprise is that Meryl Streep might not be first in line to match Katherine Hepburn’s haul. She has stiff competition in Frances McDormand, who has already picked up four Oscars, although only three in the acting categories. Her most recent Academy Award was for Best Picture as a producer of Nomadland in 2020. For acting, she has picked up three wins from six nominations: Best Actress prizes for Fargo in 1996, Three Billboards Outside Ebbing, Missouri in 2017, and Nomadland in 2020.

Which Actors have won two Oscars?

After this top tier of Academy Award winners, the list of actors in the next tier is substantially longer. This is the complete list of actors who have picked up two Oscar for acting in lead and supporting roles.

The 94th Academy Awards will be held in the Dolby Theatre in Hollywood, Los Angeles, on March 27, 2022