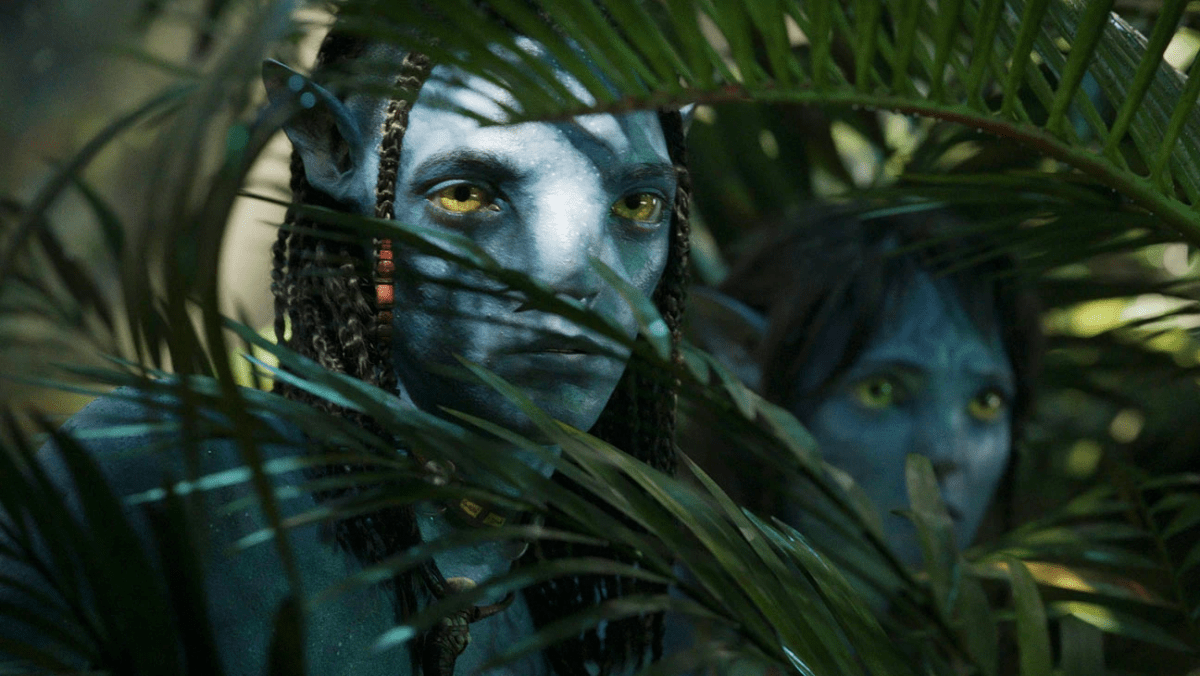 Avatar: The Way of Water will be knocking on our door before we know it, and fans of one of James Cameron‘s many flagship sci-fi franchises can hardly contain their excitement over our imminent return to Pandora to see what Jake, Neytiri, and co. have been up to since we last saw them.

It’s been 13 years since Avatar first released and, give or take a couple of years, it looks like that exact same amount of time has passed on Pandora as well; Jake and Neytiri are now finding themselves parenting several children, some of them teenagers, as a resurrected RDA once again threatens to lay waste to the Na’vi homeworld. With more than a few children now waiting at home for him, Jake finds himself at a crossroads with his warrior’s tenacity and fatherly duties, and the RDA just might find a way to exploit that.

It would certainly be a scheme fitting of the film’s villain, who may seem a bit more familiar than some may realize.

Indeed, Colonel Miles Quaritch — the head of the RDA — will be returning as the antagonist in Avatar: The Way of Water, but things are a bit different this time around.

The character will still be reprised by one Stephen Lang, but Quaritch’s consciousness will be inhabiting the body of a Na’vi Avatar this time around, his previous human body having met its end during the events of the first film. Given the adjacent resurrection of the RDA, Quaritch’s return as a Na’vi is about as provocatively poetic as it gets.

Lang has spoken at length about the gravitas that Quaritch will bring back into the fold, having noted that the colonel’s violent tendencies lend to an interesting relationship with his newfound Na’vi form.

Related: Avatar: The Way of Water Cast on The Escapist

We’ll just have to see how much of a compelling threat the new and improved Quaritch is when Avatar: The Way of Water releases to theaters on Dec. 16.