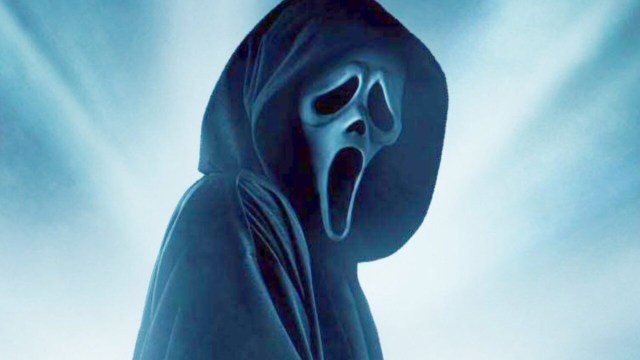 From Halloween’s Haddonfield to Friday the 13th’s Camp Crystal Lake, location has proven to be a crucial focal point in the realm of cinematic horror. However, occasionally horror franchises will break from the typical tradition by altering the setting for a movie, which is exactly the case with upcoming installment Scream 6.

Unlike prior chapters in the captivating franchise which has been set in the fictional town of Woodsboro, California, Scream 6 is stepping into a brand new light and providing devoted fans with a fresh location. According to IndieWire, the sixth chapter in the long-standing horror franchise is set to take place in New York City, marking the first time that the franchise features a film that doesn’t take place in Woodsboro or the state of California in general.

Why is Scream 6 set in a different location?

According to franchise star Jenna Ortega, the sixth movie’s Ghostface is rumored to be the most aggressive version of the masked killer yet. As a result, it is believed that the location change occurred in order to give the franchise a fresh spin and to present a new setting to viewers. In the past, smart-minded horror fanatics have been able to figure out who the killer is early on, especially in 2022’s Scream. That likely took a toll on writers and producers who spent months drawing up the plot.

Now with a new setting and the opportunity to keep the audience guessing more than ever before, it appears as though the location change will shake up the fundamentals of the horror franchise that we’ve all come to know for so long.

How will the change affect the movie?

As previously mentioned, the location change will definitely create a new environment of scares and murders that the audience has yet to feast their eyes upon. Rather than Sidney and the gang patrolling around the town of Woodsboro, a mix of both new and returning characters will bounce around the streets of New York while trying to protect themselves from Ghostface.

Eventually in horror movies, a premise has the tendency to become stale if the same scenario is repeated over and over. While the movies in the Scream franchise are certainly fun, perhaps a new setting will allow the creators to venture out into uncharted waters and expand the overall fear factor.

We’ll have to wait and see how the different location affects Scream 6 when it slashes into theaters on March 31, 2023.