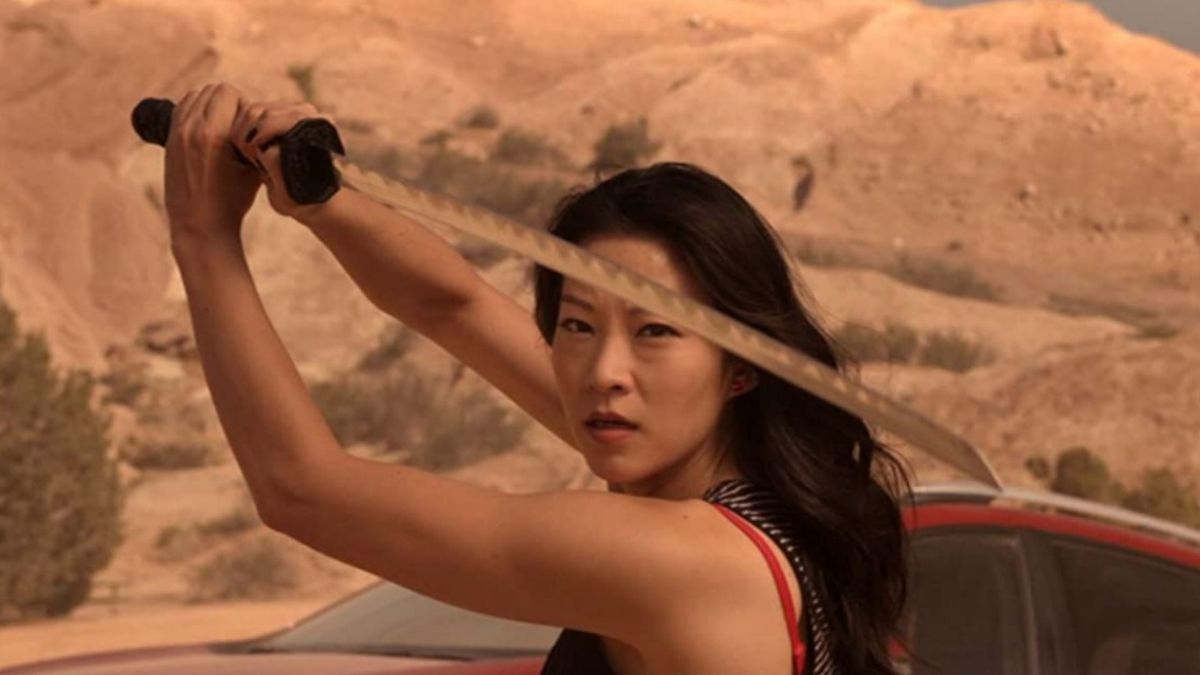 Teen Wolf: The Movie is right around the corner, bringing Scott, Lydia, and Crystal back onto everyone’s screens one last time. A sequel to the popular 2011 fantasy show, the film will reintroduce some of the most beloved characters in the series that marked teens’ lives for six years. Unfortunately, not everyone in the cast will be returning, including fan-favorite Stiles, portrayed by Dylan O’Brien.

Since the news of the sequel broke, there has been plenty of speculation surrounding the returnees from the show, however, O’Brien made his intentions clear from the get-go and turned down the role the moment it was offered to him. In a similar manner, many fans have been wondering about Kira Yukimura’s Arden Cho, who had a major role in the fight against Nogitsune in Teen Wolf. Funnily enough, the Nogitsune is also the antagonist of the upcoming movie, but unfortunately, fans will not be seeing Cho back on the screen to fight against the villain. In spite of the actress’ love and loyalty to the series, it appears that she just wasn’t placed on equal footing with her counterparts.

Even though Cho was a regular on the show — alongside all the main cast — the Korean American actress allegedly was offered considerably less money than her white co-stars. During her interview with The Cut, Cho opened up about receiving far less than the rest of her cast and colleagues. When prompted by a Deadline report saying that she was offered “half the per-episode salary proposed to her three counterparts,” the actress replied, “I think I was actually offered even less.”

Unfortunately, the specifics of her salary were leaked, Cho saying she “would’ve never shared it.” Nonetheless, the 37-year-old admits to appreciating “artists who are a little bit more transparent because they realize that we’re all important,” while still criticizing the paid inequality still felt by Asian American actors.

“I could probably, off the top of my head, think of over ten Asian American actors I know who were paid significantly less than their counterparts, sometimes you don’t have a choice to say ‘no.’ Sometimes you just need it. You’ve got bills to pay… I wasn’t saying ‘no’ necessarily for me or because I was angry. I was saying ‘no’ because I hope that there will be more equality in the future.”

While fans will miss Kira, the actress will undoubtedly continue to fight for her rights as an actress, aiming to be have her talent maintain the esteem of those acting alongside her. At the end of the day, in light of today’s climate in the entertainment industry, Cho is thriving and fighting to have equal pay in comparison to white actors.

Teen Wolf: The Movie will be released Jan. 26 on Paramount Plus.