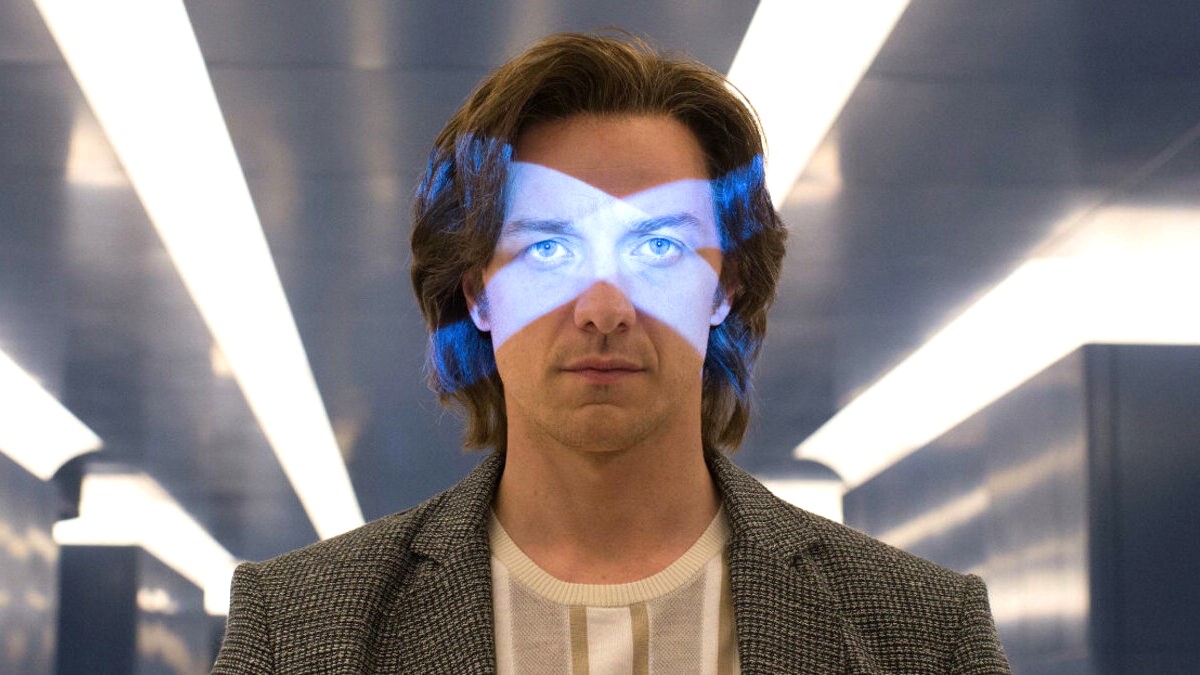 While the ins and outs of how Marvel Studios plans to reboot the X-Men remain as mysterious as Mystique, the MCU seems keen to siphon off the goodwill from Fox’s franchise by bringing back the most beloved cast members of the now-defunct X-universe instead. Hugh Jackman is reprising Wolverine opposite Ryan Reynolds in Deadpool 3, and this year saw Patrick Stewart drop by as Professor X once more in Doctor Strange in the Multiverse of Madness.

Given the willingness to throw these comebacks in the mix at this early stage in The Multiverse Saga, presumably that means we can expect many more X-Men crossovers to feature in Avengers: Secret Wars. It will be the grand finale to this era of the MCU, which everyone expects to make room for countless icons from non-MCU movies. Could that include Charles Xavier’s younger self as played by James McAvoy? Let’s examine the evidence.

Could Charles Xavier 2.0 return in the MCU’s Multiverse Saga?

The reason we’re asking this question is because McAvoy himself has just addressed the issue during a recent interview with GQ—and he gave a pretty loaded response. When asked about a potential role in Secret Wars, the Scottish actor admitted that he has mostly put the X-Men world in his rearview mirror and isn’t in a hurry to shave his head once more. Having said that, he did admit that he wouldn’t be able to talk about getting such a gig even if he had:

“I’m very quick to say, ‘No, I’m done.’ Or ‘I’m not that bothered about coming back.’ Because you move forward. I’ve definitely not got the call [for Secret Wars]. And if I did, I would definitely not be telling you.”

There’s multiple ways we can interpret this statement, but for the sake of argument, let’s take McAvoy’s words at face value and accept that he isn’t currently in discussions with Marvel to return. That shouldn’t come as a disappointment to fans as it’s still early days yet. Remember, Doctor Strange 2‘s Illuminati cameos were dreamed up pretty late in the process so these things can become a reality right up until the last minute.

As for how he could return, Stewart appeared in the MCU as a Professor X variant from Earth-838, but McAvoy could likely feature as the Xavier we knew from the Fox universe (which is currently designated as Earth-10005). Reynolds and Jackman are presumably back as the original versions of their characters in Deadpool 3, so there’s no reason McAvoy couldn’t follow suit in a potential Secret Wars cameo.

Of course, if he did show up in the movie, fans would love it if he was reunited with his old pal/secret boyfriend Erik Lensherr/Magneto (Michael Fassbender). As it turns out, so would McAvoy himself, as he’s admitted the lack of exploration of Charles and Erik’s relationship is his biggest criticism about the X-Men films. Why not put that right in Phase Five, Marvel?