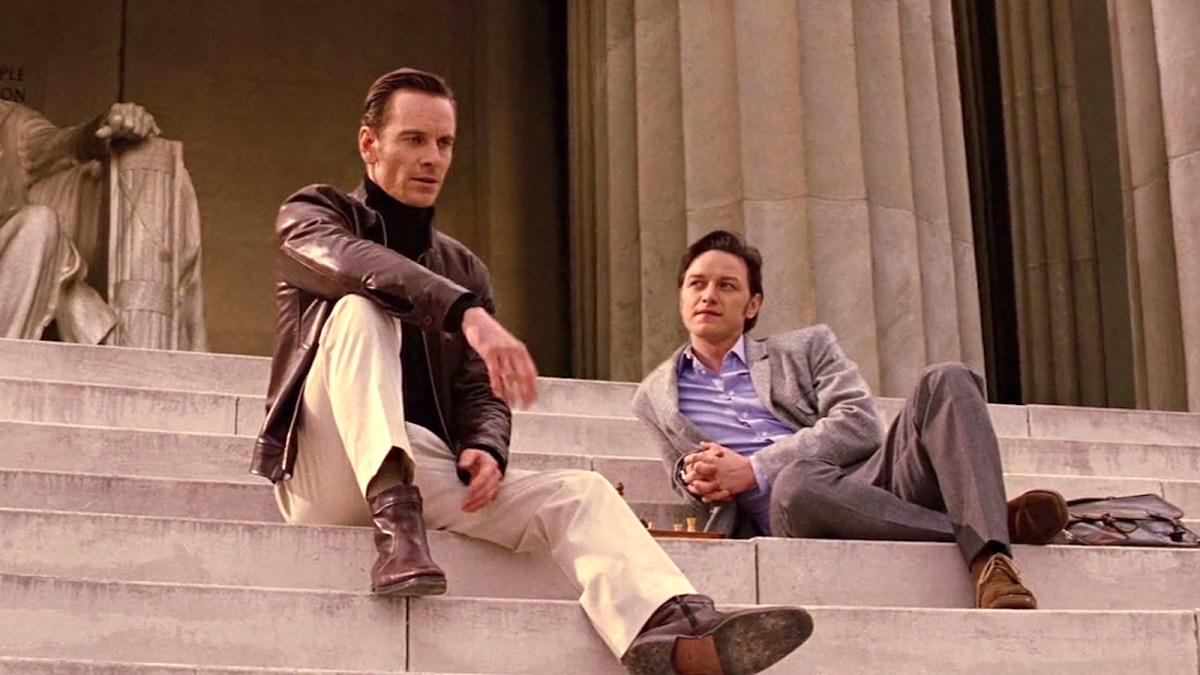 Eleven years removed from his debut as the iconic comic book character Professor Charles Xavier in the 2011 hit movie X-Men: First Class, actor James McAvoy now shares that he believes the franchise missed the chance to flesh out the relationship between Xavier and Michael Fassbender’s Magneto; as a result, Marvel fans are hoisting their rainbow flags high in the air.

“My biggest criticism of what we did throughout the four movies was that after the first movie, we didn’t take advantage of the relationship between [Xavier and Michael Fassbender’s Magneto],” said McAvoy in an interview with GQ. A relationship that he says “really formed the backbone of the first film. So it was like, why did we just eject that massive weapon?”

The storyline in X-Men: First Class leaned heavily on how Charles Xavier and Magneto became best friends and the events that caused them to become archenemies. Theories of a romantic subtext between the two mutants have existed ever since the first iterations of the characters were created in the comic, but McAvoy and Fassbender’s portrayals added even more fuel to the fire that is Cherik, the name for the romantic partnering – or “shipping” – of Charles and Erik.

Now that the Marvel Cinematic Universe has taken control of the X-Men franchise, fans might finally get a second chance at seeing Charles and Erik, or Cherik, hash it out one more time on the big screen. That being said, it remains to be seen whether we will get an older version of Professor Xavier in the MCU, such as the one we saw in Doctor Strange and the Multiverse of Madness, or a younger version.

If the MCU does go younger (or heck, younger and older – this is the multiverse we’re talking about), it’s unclear who will play the character. McAvoy has already made his stance on the situation clear. In a dream world, both McAvoy and Fassbender would reunite to do the character justice, but Hollywood’s tendency to err on the side of queerbaiting and McAvoy’s apparent lack of interest, make the future of the characters seem bleak.

At least we have X-Men: First Class and Days of Future Past to return to; two films that stand high above the pack as clear winners in the franchise’s unstable history. Both films are available to stream on Disney Plus.