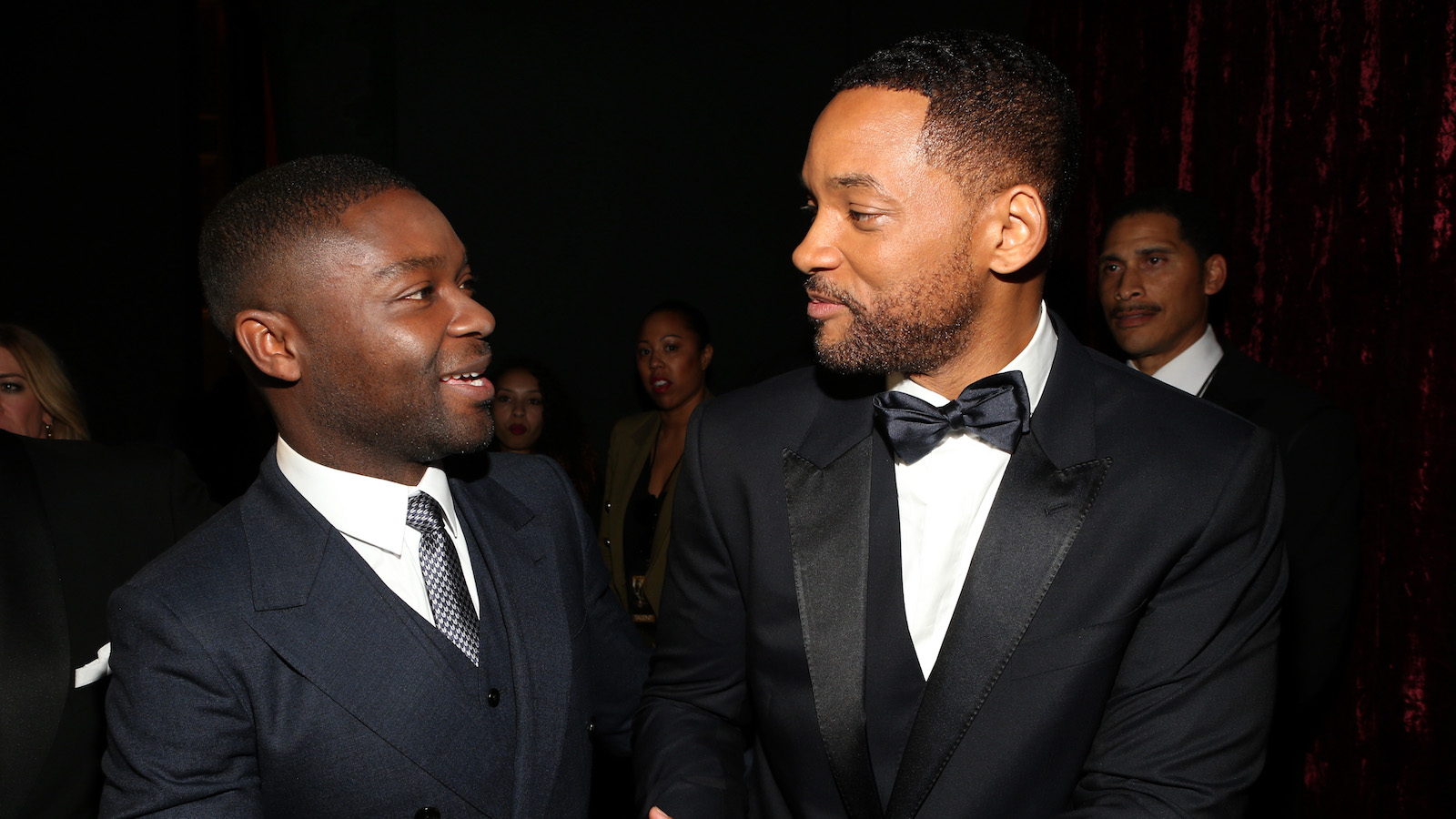 Will Smith is teaming up with actor and producer David Oyelowo on a children’s superhero story for Netflix.

Smith’s Westbrook Studios and Oyelowo’s Yoruba Saxon production company have teamed up with the streaming giant to develop a film adaptation of Onyeka and the Academy of the Sun, according to Variety.

The project is taken from the upcoming book of the same name written by Tọlá Okogwu. Described as Black Panther meets X-Men, it follows the story of a teenager who gets superpowers and then travels to Nigeria to learn more about where they came from.

The book is aimed toward middle-school children and will be published by Simon & Schuster, with screenwriter Ola Shokunbi adapting the script for Netflix.

Westbrook Studios is an offshoot of Westbrook Inc., a company founded by Smith, his wife Jada Pinkett Smith, Ko Yada and Miguel Melendez. The company recently produced the Smith vehicle King Richard, which earned the superstar his very first nomination for ‘Best Actor’ at the forthcoming Oscars.