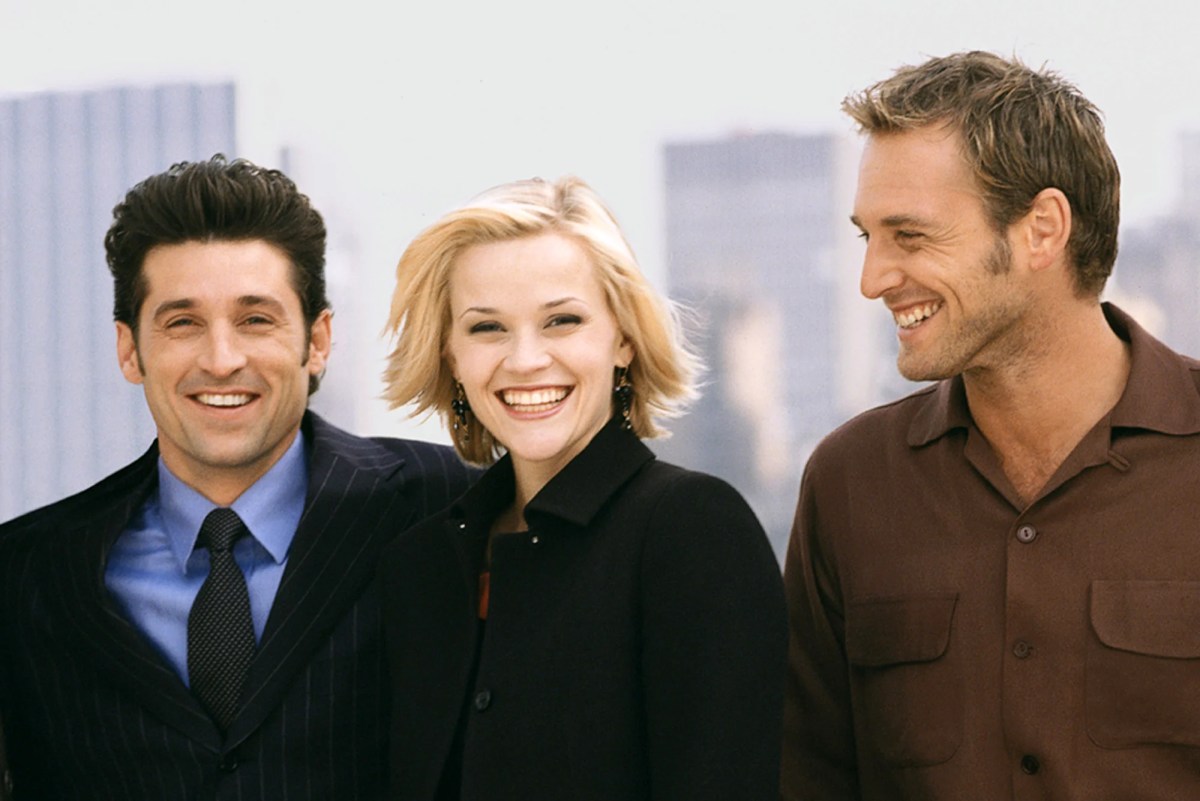 Josh Lucas recently shared his thoughts on doing a Sweet Home Alabama sequel with Reese Witherspoon during an interview with Entertainment Tonight.

As the movie progresses, Carmichael realizes she can’t go through with the nuptials because she is still legally married to her estranged husband and childhood sweetheart Jake Perry, played by Josh Lucas, after Perry failed to sign the divorce papers she had sent years before. Carmichael is then forced to go to her hometown in Alabama to resolve the situation.

Since the film’s release in 2002, it has made over $180 million worldwide. In the Dec. 8 discussion, while promoting his recent project, Paramount Network’s Yellowstone, Lucas raved about working with Witherspoon in the past. The 51-year-old said as he provided insight as to why they never made a sequel despite performing well at the box office,

“Part of it is that Reese is so busy. I go back to when we were shooting that movie, I had this moment where I was like, ‘Wow, this woman is a really brilliant, powerful person. Not just, obviously, being a great actress, comedian that she was — she’s in her mid-20s at that point. I said to the director, I said to a couple of people, ‘Reese is gonna run a movie studio.’ They were like, ‘Really?'”

Lucas added that if and when Witherspoon finds the time in her busy schedule to do a Sweet Home Alabama, he wouldn’t hesitate to reprise his role as Jake Perry. He declared,

“If you look at what she’s doing and how she became a mogul I really believe that, I’m assuming, she wants to, I hope — she wants to be part of it. Carving out that piece of her life isn’t so easy for her…So I hope that she could find a time to do it. I’ll be there tomorrow.”

Lucas’ remarks come months after Witherspoon commemorated the film’s 20th anniversary by uploading a compilation video that included scenes from the project.

In addition to the clip which was shared back in September, Witherspoon revealed in the caption how much her life has changed since Sweet Home Alabama‘s theatrical debut.

“20 years ago, Sweet Home Alabama came out and completely changed my life. Incredible memories of shooting this movie with these amazing actors—Josh, Patrick, Dakota, Melanie, Jean, Ethan, Mary Kay, Fred, and Candace, of course! So many great scenes and my favorite line… “So I can kiss you anytime I want.” Do you remember seeing it for the first time?”

Although Witherspoon has expressed interest in returning for a sequel in the past, no additional details have been shared with the general public.

Sweet Home Alabama is available on all streaming services for a small fee.