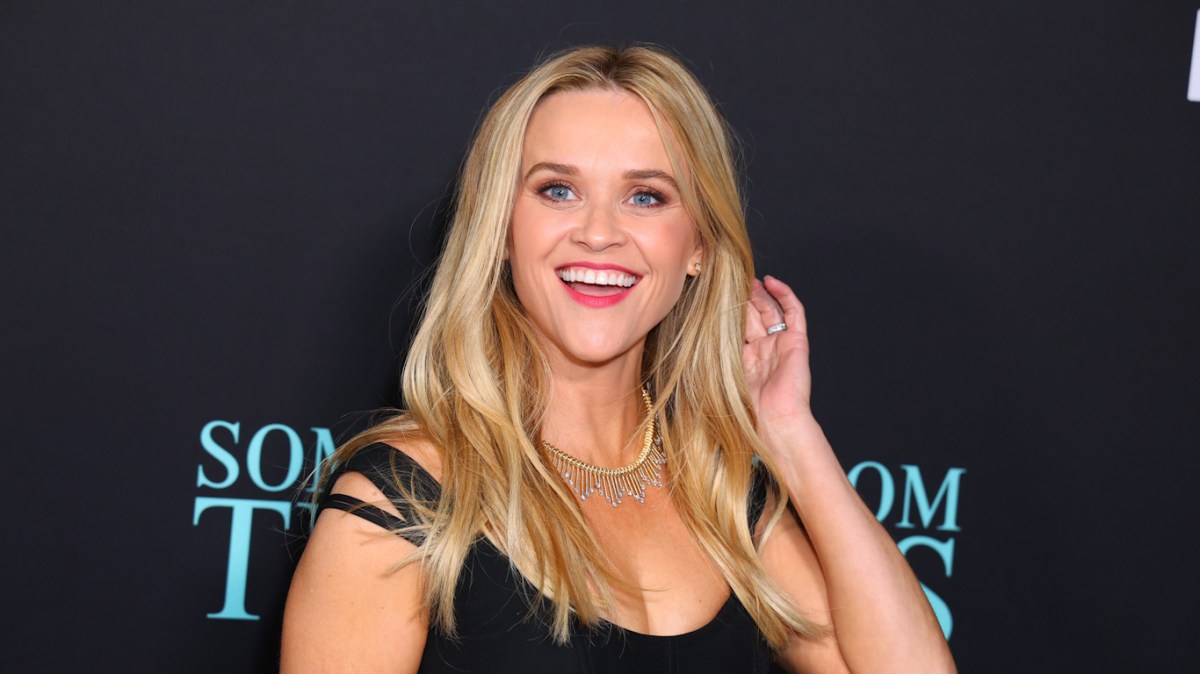 Fans were introduced to Reese Witherspoon‘s character Tracy Flick in 1999’s Election, a film about the student’s quest to win a high school presidential election, which includes her teacher (Matthew Broderick) suggesting another individual runs against her.

Election, based on Tom Perrotta’s book of the same name, received positive reviews from moviegoers and critics alike and made $17.2 million worldwide. Over two decades later, Election has made headlines yet again. The reason is that Paramount announced on Dec.8 that Witherspoon is set to star and produce the movie’s sequel, Tracy Flick Can’t Win, which will also air on the streaming service.

Paramount shared that Election director Alexander Payne will be back as well. Although few details about the movie have been provided, including the cast and when it is scheduled to be released, the company shared that the film’s plot will be based on Perrotta’s new novel, “Tracy Flick Can’t Win.”

“Tracy Flick Can’t Win” was released in June 2022. The plot follows an adult Tracy Flick working as an assistant principal at a New Jersey high school. Perrotta, who describes Flick as “ambitious,” informs his audience that she still feels undervalued during her middle-aged life, but this will change after she is informed that the principal Jack Weede is retiring. Throughout the novel, fans witness Flick’s journey to obtain that leading position.

In 2019, Witherspoon celebrated the 20th anniversary of Election by sharing a movie still with a touching caption. She wrote, “Time flies!! 20 years ago today #election made its debut directed by the talented Alexander Payne, this film holds a special place in my heart. If #TracyFlick taught us anything, it’s to be a go-getter… and always carry cupcakes!”

This isn’t the only exciting sequel news that has been released today. Earlier, Jackie Chan revealed Rush Hour 4 was in the development stage. To read more about it, click here.