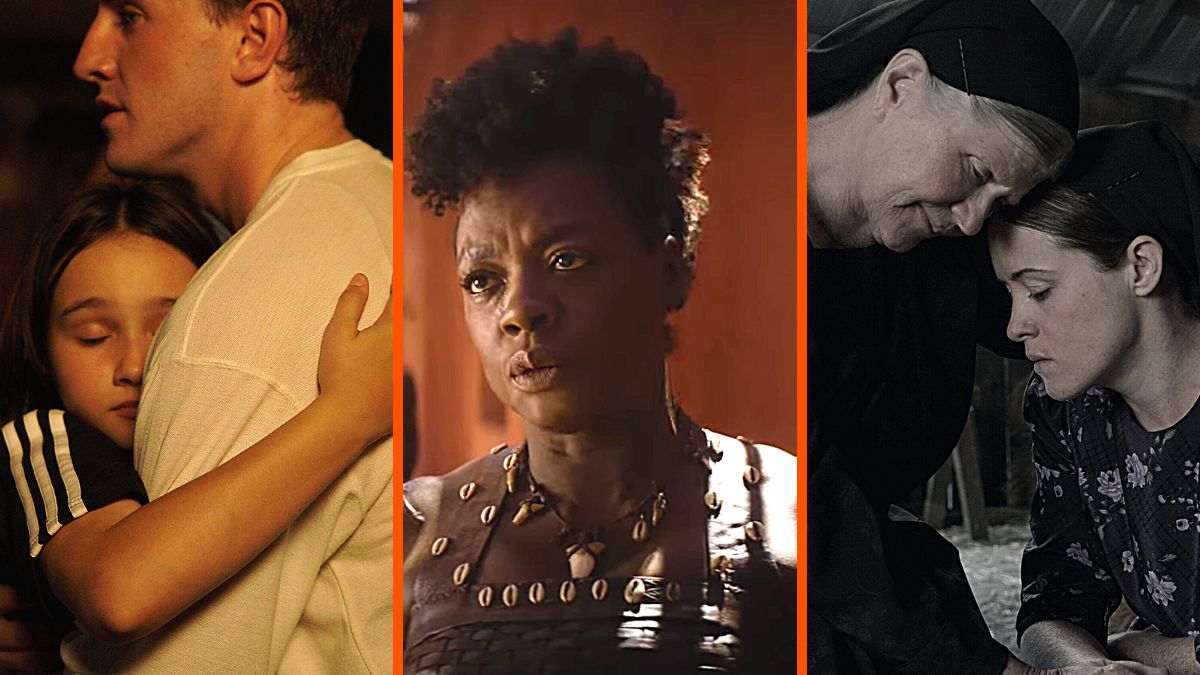 In a year where Charlotte Wells delivered one of the most intricate representations of depression on film in Aftersun, Gina Prince-Bythewood masterfully combined action with heart in The Woman King, and Sarah Polley and Maria Schrader so competently tackled incredibly hard and nuanced stories in Women Talking and She Said, it’s hard to understand why the Best Director category at the 95th Academy Awards is so overwhelmingly male, yet again.

Back-to-back wins for female directors in 2021 and 2022, for Nomadland‘s Chloé Zhao, and The Power of The Dog‘s Jane Campion seemed to be ushering in a new era for the Academy Awards. However, given the fact that, in the Oscars’ 95 year history, Campion was only the third woman to ever win an Oscar for Best Director, with a total of seven women ever receiving nominations, it shouldn’t be that surprising that, in a year with a number of great films directed by women, not a single one was nominated.

According to The Hollywood Reporter, 75.6 percent of the voters for the Best Director category are male, which might offer some insight on the disparity.

Polley’s absence feels particularly glaring given Women Talking‘s nominations in the Best Adapted Screenplay and Best Picture lists. Prince-Bythewood was the strongest contender after Polley, given the smashing success of The Woman King, which currently enjoys an almost perfect score both from critics and audiences on Rotten Tomatoes. Charlotte Wells’ Aftersun was likewise one of the most talked-about films of the past year, but also failed to receive any nods apart from Best Actor for Paul Mescal.

The nominees for Best Director are Martin McDonagh for The Banshees of Inisherin, Daniel Kwan, and Daniel Scheinert for Everything Everywhere All at Once, Steven Spielberg for The Fabelmans, Todd Field for Tár, and Ruben Östlund for Triangle of Sadness.

The 95h Academy Awards will air Sunday, March 12, on ABC.