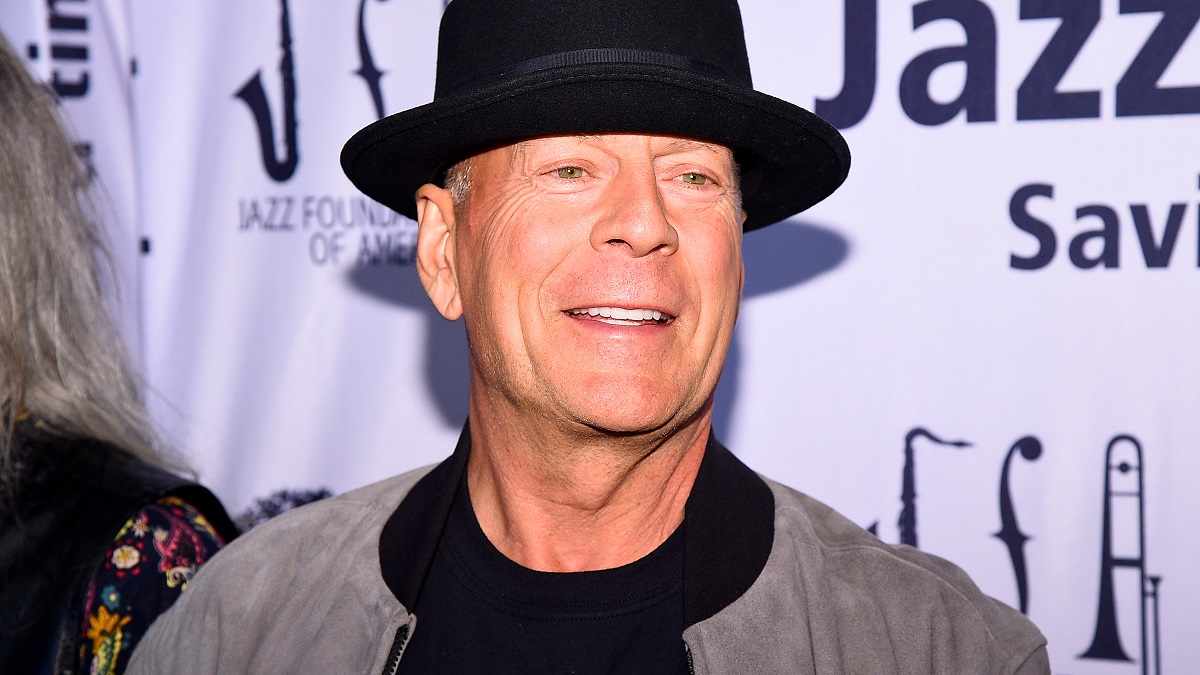 It’s only been a matter of days since a terrible Bruce Willis thriller managed to land on the Netflix most-watched list, and if you needed any more proof that subscribers don’t care that the actor’s output is as dire as it is prolific, he’s back at it again already.

As per FlixPatrol, Midnight in the Switchgrass is the latest panned entry from the Die Hard icon’s relentless slate of projects to find favor on the world’s most popular streaming service, and it even ranks as a Top 5 title in Canada, probably because the nation is too polite to turn it off halfway through.

An 8% Rotten Tomatoes score is perfectly in tune with the quality on offer, even if co-star Megan Fox is having fun as a foul-mouthed FBI agent who turns the air blue virtually every time she opens her mouth. Willis only shows up for a handful of scenes to bookend the story, but doesn’t even try to pretend as though he’s interested.

For what it’s worth, the plot is inspired by a true story, with Fox’s Rebecca Lombardi abducted by a notorious serial killer after her investigation into a sex trafficking ring finds itself dovetailing with a murder spree in the local area. On the plus side, Midnight in the Switchgrass clocks in at less than 100 minutes, but it still overstays the welcome.